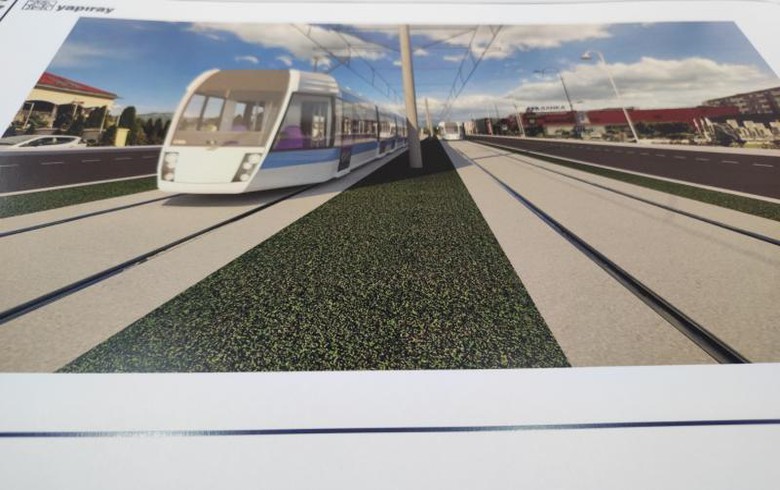 The project worth 20 million euro ($19.98 million) involves the construction of 13 km of tram tracks and 20 tram stations, the government of Sarajevo Canton said in a statement.

The cantonal government is financing the project with loans from the EBRD, according to a statement it issued earlier.

The canton launched the tender for the construction of the tram tracks in March.