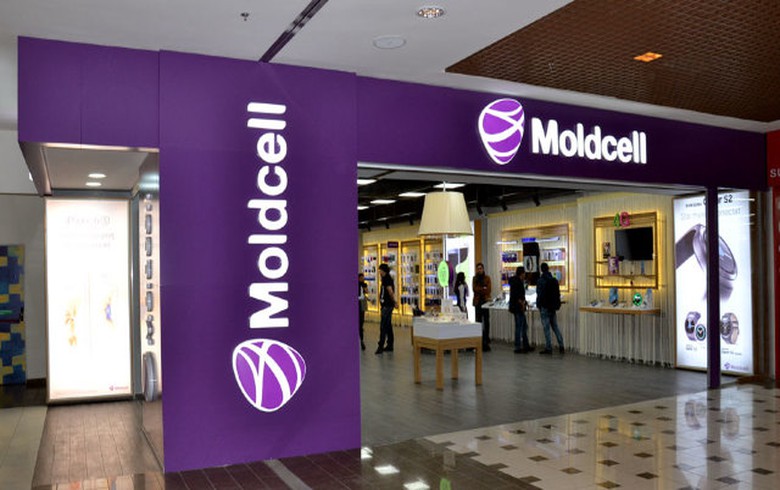 The transaction is not subject to any conditions to close and is expected to be completed during the first quarter of 2020, Telia Company said in a press release.

Prior to signing the agreement, Telia Company completed strict compliance and purchaser due diligence, the statement added.

"I’m happy to announce the completion of our journey to exit Eurasia allowing us to fully focus on the Nordic and Baltic markets," Telia Company acting president and CEO Christian Luiga said.

In 2017, the company started a gradual divestment process for its assets in Eurasia, according to data posted on its website.

Moldcell, which represents approximately 0.7% of Telia Company’s service revenues and 0.6% of the company’s total EBITDA, is Moldova’s second largest telecom operator and has approximately 900,000 customers.

Telia was founded in 1853 and its shares are listed at Nasdaq Stockholm and Nasdaq Helsinki bourses. It has over 24.2 million subscribers and employs 20,800 globally.

CG Cell Technologies DAC is wholly-owned by Nepalese business group CG Corp Global, which has over a hundred companies under its umbrella and an investment outlay of over $1 billion, according to its website.