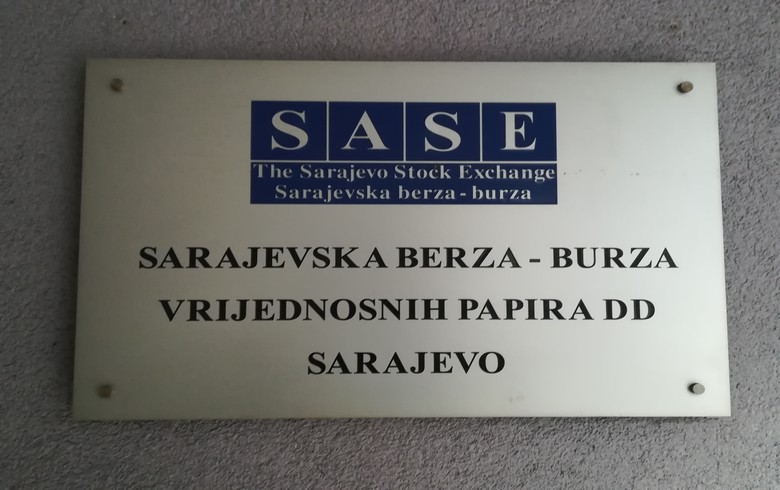 A total of 615,296 shares changed hands in 230 transactions on the bourse in July, the SASE said in a monthly trading update.

In July 2021, total trading turnover on the SASE came in at 3.2 million marka.

The SASE index tracking investment funds, the BIFX, was 0.45% lower on a monthly comparison basis at the end of July, at 831.81 points.

The Islamic stock index SASX-BBI of SASE and Bosna Bank International (BBI) closed at 11,599.88 points at the end of July, up 0.03% month-on-month. The index tracks 25 companies.

SASE's total market capitalisation amounted to 5.68 billion marka in July, slightly down from 5.69 billion marka at the end of the previous month.

BH Telecom [SAJ:BHTS] generated the highest trading turnover among the SASE-listed companies in July. Its shares changed hands in 5 transactions worth a total of about 4 million marka. The telco's shares closed 2.19% higher at 14.17 marka on Tuesday. They did not trade by 11:15 CET on Wednesday.