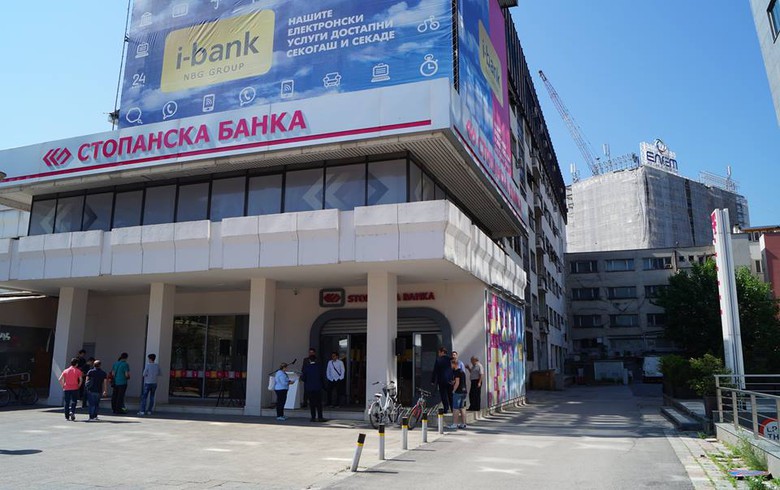 SKOPJE (North Macedonia), August 22 (SeeNews) - North Macedonia-based lender Stopanska Banka Skopje [MSE:STB] said on Thursday that its net profit dropped to 1.05 billion denars ($18.9 million/17.1 million euro) in the first half of 2019 from 1.72 billion denars in the same period of 2018, dragged down by a rise in impairments.

Stopanska Banka Skopje is part of the National Bank of Greece group.