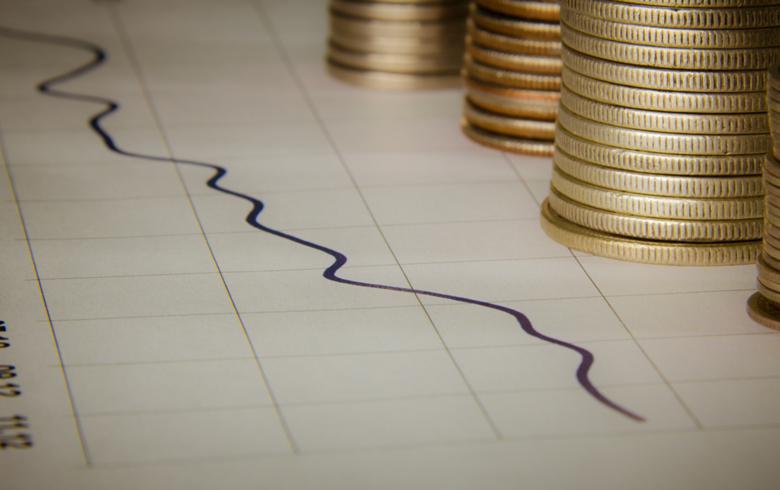 Inventories of finished and unfinished goods remained relatively unchanged throughout the first quarter of 2019, which compares to an increase of some 6 million denars during the same period of last year.

Skopje-based Granit was established in 1952 and privatised in 1996. Its main activities include construction and rehabilitation of roads. The company owns several concrete and asphalt plants and stone quarries.