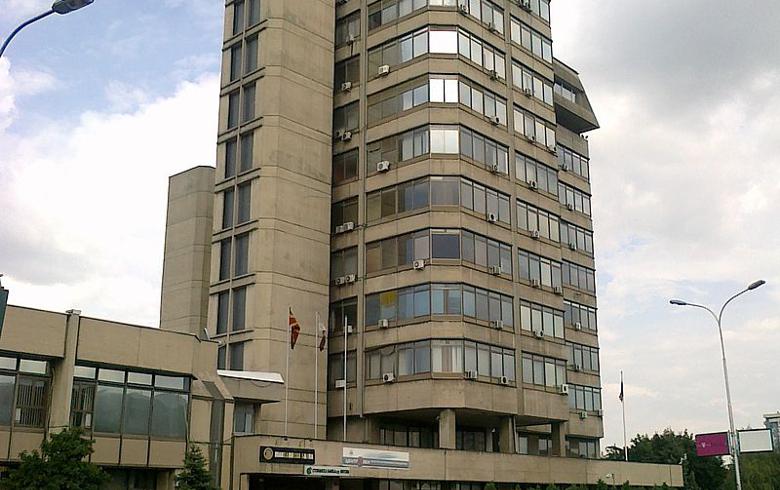 SKOPJE (N. Macedonia), October 13 (SeeNews) - North Macedonia's central bank decided to keep its policy rate unchanged at the historically lowest level of 1.25%, as it sees the current monetary policy stance as adequate to the economic and financial conditions, it said on Wednesday.

For the time being, there is no need for a monetary reaction to the price movements as they stem from factors on the supply side, not on the demand side, the central bank said in a statement.

North Macedonia's gross domestic product (GDP) increased by 5.2% on the year in the first half of 2021, slightly less than the central bank's projected economic growth of 5.4% for the period. The data available for the third quarter of 2021 mainly point to a continued economic growth, although more moderate compared with the second quarter, the central bank said.

In terms of inflation, the average annual increase of consumer prices in the January-September period is 2.8%, slightly above the expected rate.

North Macedonia's GDP fell by 4.5% in 2020, according to preliminary data issued by the country's statistical office.

The central bank last changed its policy rate in March, when it slashed it by 0.25 percentage points.