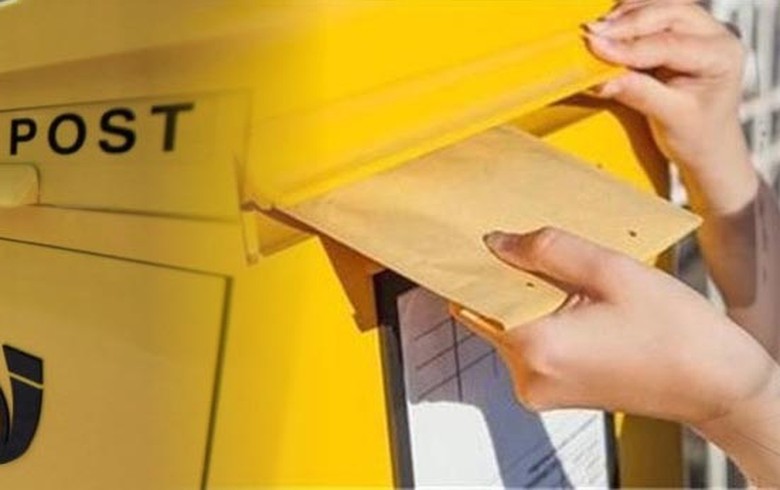 Skopje (North Macedonia), October 14 (SeeNews) - North Macedonia's government said it approved legislative amendments that will open the way for a partial or full privatisation of the country's postal service operator.

The government approved a draft amendment to the postal services law that will be put to the vote in parliament and mandated the deputy prime minister in charge of economic affairs, the economy minister and the director of North Macedonia Post to initiate the preparation of a feasibility study for a public-private partnership or privatisation, it said in a statement on Tuesday.

The potential privatisation of North Macedonia Post will help continue the process of liberalisation of postal services in the country, in line with EU regulations, the government noted.