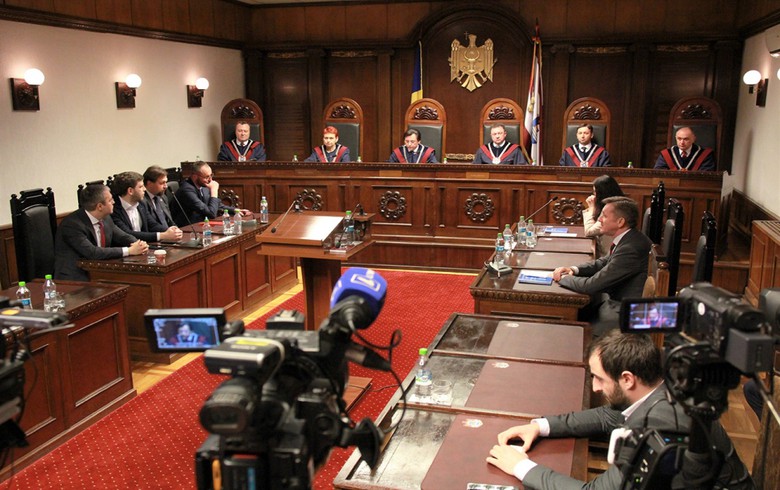 The Constitutional Court has also rejected an appeal by opposition ACUM alliance to invalidate the results in several constituencies, it said in a press release on Saturday.

The Socialist Party (PSRM) won 35 of 101 seats in Moldova's parliament in the elections held on February 24, according to the results of the vote published earlier by the Central Electoral Commission (CEC). PSRM is followed by the governing Democratic Party (PDM) led by Vlad Plahotniuc, which won 30 mandates.

The ACUM alliance formed by the pro-European Action and Solidarity Party (PAS) led by Maia Sandu and the Dignity and Truth Platform (PPDA) of Andrei Nastase came third with 26 seats.

The fourth political force which passed the 6% threshold to enter parliament is Sor Party led by businessman Ilan Sor, with seven seats.

The three remaining mandates will go to independent MPs.

On February 24, Moldova also held a referendum asking voters to decide whether they want to reduce the number of members of parliament to 61 from the current 101. A total of 744,529 of 1.14 million voters said 'yes'. The Constitutional Court has yet to confirm or deny the legitimacy of the referendum.