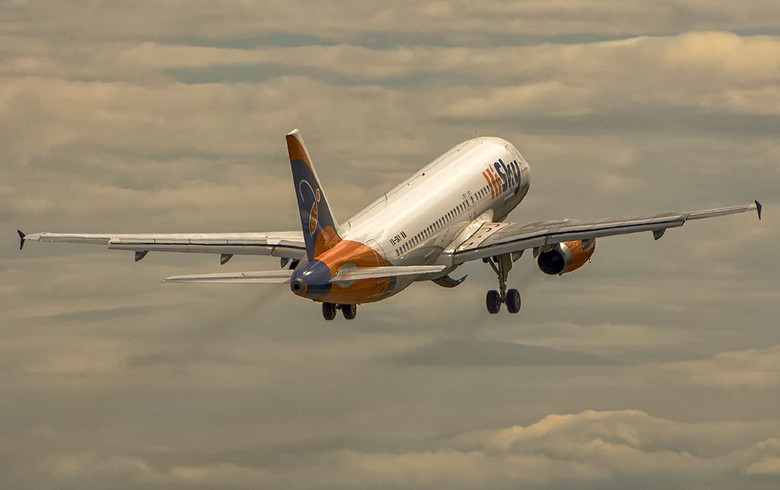 HiSky will fly from Bucharest to Brussels twice a week, on Mondays and Fridays, it said in a press release.

Starting November 30, the frequency will be increased to three weekly flights.

The schedule was set up so that the flights are easily accessible to more passengers who are not based in Bucharest, through connections with the domestic routes operated by the company. Thus, starting November 1, HiSky returns to the frequency of two daily flights, from Monday to Friday, for the routes Bucharest - Cluj-Napoca and Bucharest - Timisoara.

Brussels is the second international destination, after Tel Aviv, that the airline will operate regularly, departing from its Bucharest base, after opening its hub here in May. On Tuesday, the airline announced it plans to add two new Airbus A321neo LR aircraft to its Romanian base in 2023.

HiSky was established in February 2020 by a team of entrepreneurs in partnership with Romanian charter airline Cobrex Trans. The company was certified as a Romanian air operator in December 2020 and as a Moldovan air operator in January 2021

HiSky has a fleet of five Airbus A320 family aircraft operating regular flights from Bucharest, Cluj-Napoca, Iasi, Baia Mare, Satu Mare and Chisinau to domestic and international destinations, as well as charter flights in partnership with the main local travel agencies. Since the beginning of 2021, HiSky operated more than 5,200 flights and carried more than 550,000 passengers.