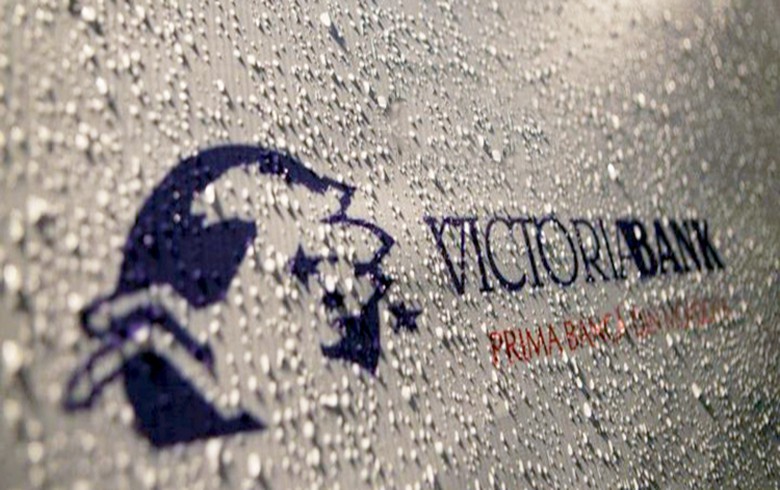 CHISINAU (Moldova), August 18 (SeeNews) - The International Monetary Fund (IMF) said that it will be closely monitoring the potential implications of an indictment against Moldova's Victoriabank on a new Fund-supported programme that will focus on strengthening rule of law.

The IMF mission in Moldova said in a press release on Monday that it has taken note of the anticorruption prosecutor's indictment against Victoriabank and the recent court authorization to seize its assets in connection with the 2014 bank fraud investigation in Moldova.

Following the 2014 fraud, several important reforms have been taken to clean up and modernize Moldova’s banking sector, including the entry of Romania's Banca Transilvania’s into Victoriabank, in strategic partnership with the  European Bank for Reconstruction and Development (EBRD), which the IMF considers to be a major milestone, the IMF mission chief for Moldova, Ruben Atoyan, said in the press release.

"It is critical to achieve tangible progress recovering assets from the 2014 bank fraud through an independent and comprehensive investigation and prosecution," Atoyan added. "We stand ready to support the continuation of the reform process in Moldova."

At the end of July, the IMF announced that it has reached a staff-level agreement with the Moldovan government on an economic reform programme supported by a $558 million (481 million euro) loan. Consideration of the new programme by the executive board is expected in September, subject to the authorities’ implementation of a number of prior actions, including in areas of the central bank independence, financial sector oversight, and fiscal transparency, the IMF said at the time.

On Wednesday, the EBRD said that it is seriously concerned by the indictment issue.

On August 10, Victoriabank said that it is open to collaborating with authorities in an investigation related to its alleged involvement in the 2014 fraud in which about $1 billion went missing from three of Moldova's private banks.

Banca Transilvania (BT) and the EBRD will resort to all legal means to protect Victoriabank, according to a statement issued shortly after local media published a document saying that a Moldovan court has granted a prosecutors’ request to seize Victoriabank's assets worth around 2.3 billion Moldovan lei ($138 million/118 million euro).

Local new portal deschide.md reported on August 10 that prosecutors are planning to seize cars, real estate and government securities owned by Victoriabank in order to cover the prejudice caused by criminal deeds related to the 2014 banking fraud.

The  general prosecutor's office said in a statement on August 5 that it is still investigating the fraud and will disclose further information when possible. The prosecutors did not name any persons or companies being investigated.

Since 2018, Banca Transilvania - Romania's largest bank by assets as at the end of 2019, and EBRD hold 72.19% of the share capital of Victoriabank among themselves.

BT owns 44.6%, while EBRD owns a 27.5% stake. The remainder is owned by four individuals - Victor Turcan, Valentina Turcan, Elena Artemenco and Galina Proidisvet,  according to data published on the website of Victoriabank.

Victoriabank was Moldova's third largest lender by assets as at end-June 2020, central bank data showed. The lender says that it has over 270,000 active clients and 100 subsidiaries across the country.

Moldova is still trying to recover from the 2014 banking fraud that led to the liquidation of Banca de Economii, Banca Sociala and Unibank.