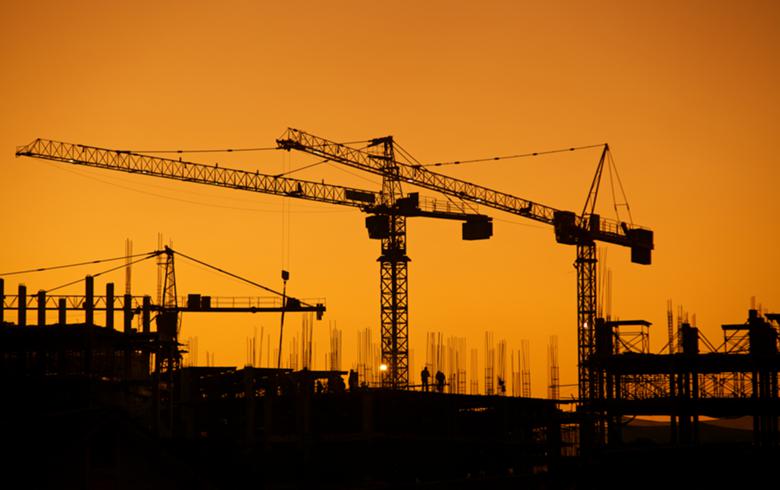 SARAJEVO (Bosnia and Herzegovina), October 11 (SeeNews) – The International Monetary Fund (IMF) has lowered its forecast for Bosnia's 2017 economic growth to 2.5% from 3.0% predicted in April, according to the latest edition of the global lender's World Economic Outlook (WEO) report.

The IMF has also cut its 2018 economic growth expectation for Bosnia to 2.6% from 3.5% projected previously, it said in the October edition of the WEO report posted on the IMF website.

The IMF upheld the projection from its April WEO report that Bosnia will swing to inflation in 2017 after four consecutive years of deflation. The global lender forecasts end-of-period inflation of 2.3% in 2017 and 1.4% in 2018.