You have 5 free articles left this month. Get your free Basic subscription now and gain instant access to more.
N. Macedonia Air Transport 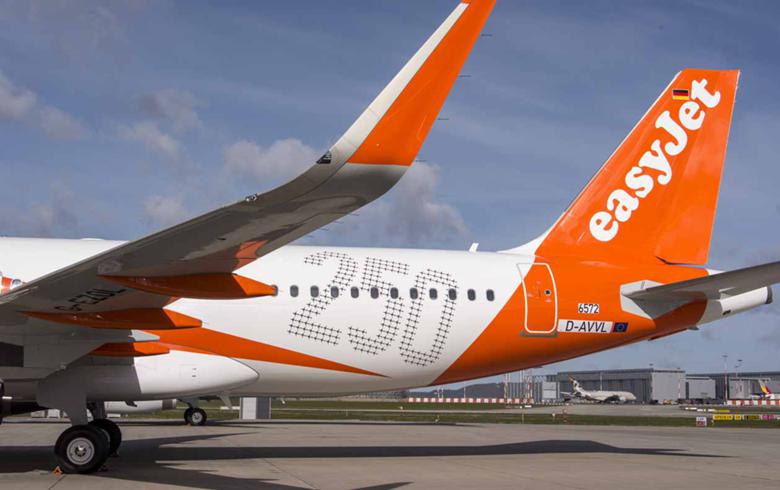 The flights will be operated twice a week, on Monday and Friday, in the period between November 1 and 26, and between January 10 and 28, according to the company's flight schedule.

In the period between November 29 and January 7, as well as between February 7 and March 25, the service will be operated three times weekly - on Monday, Thursday and Friday.