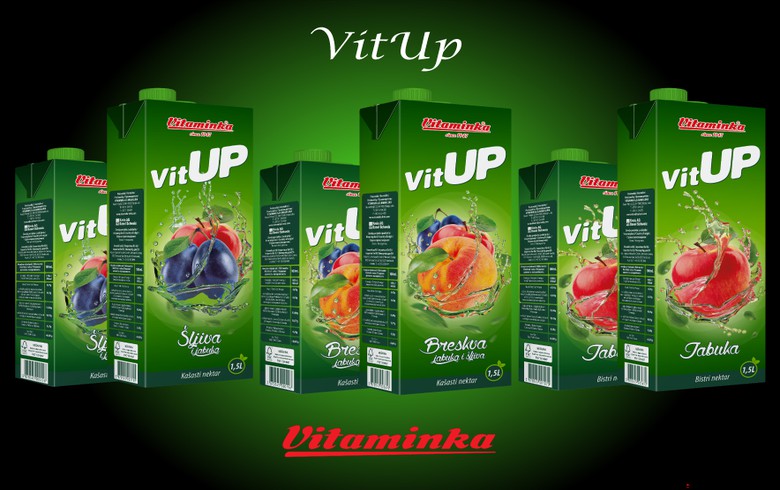 SARAJEVO (Bosnia and Herzegovina), December 16 (SeeNews) - The management of Bosnian fruit and vegetable processing company Vitaminka said it supports the buyout bid by local company Spletena Lipa for the remaining stake of 23.4% in Vitaminka it does not yet own.

The offered price matches the fair estimated value of the company, Vitaminka's management said in a filing with the Banja Luka Stock Exchange (BLSE) last week.

"Bearing in mind the fact that the company is constantly operating at a loss and that in the coming period the difficult business conditions will persist, considering the full complexity of the economic indicators, the stagnation of the economic activity, and the declining purchasing power of the citizens, we believe that the offered price is fair and realistic," the management said.

According to December 16 data from the BLSE, Spletena Lipa controls 76.6% of Vitaminka, followed by SEE Investment Solutions GMBH with 15.5%, while the remainder is owned by a number of smaller shareholders. Prior to the acquisition, Swiss group Kreis-Industriehandel AG held a 76.6% stake in Vitaminka.

In July, Bosnia's competition authority approved the plan of local water bottler and beverage producer Vitinka to acquire Vitaminka for an undisclosed sum. Prior to filing for approval, the two companies had signed a letter of intent on their mutual interest in Vitinka gaining control of Vitaminka, including in the possible establishing of a new special purpose company, the competition council said.