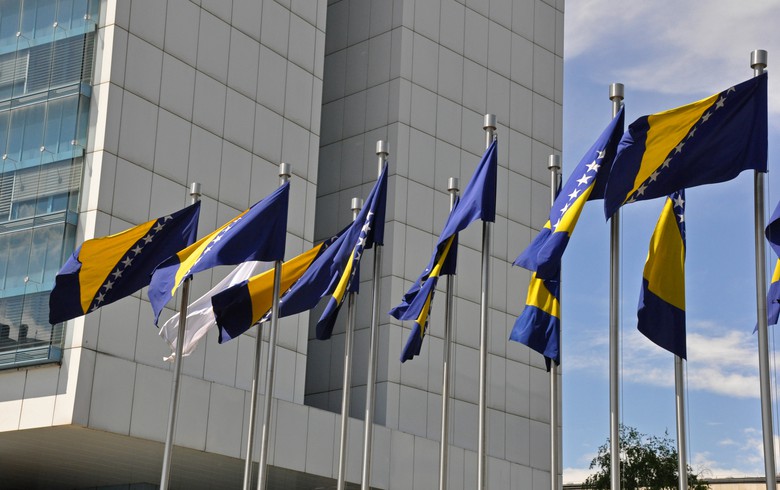 SARAJEVO (Bosnia and Herzegovina), December 13 (SeeNews) - The parliament of the Serb Republic, one of two autonomous entities that make up Bosnia and Herzegovina, said it voted in favour of transferring control of the armed and security forces, the judiciary and the indirect taxation system from state to entity level in what is seen as a move towards the entity's secession from the country.

The lawmakers adopted a declaration which instructs the Serb Republic's institutions to draft a new set of laws over the next six months that would regulate these areas at entity level, the Serb Republic parliament said in a press release on Friday.

The embassies of the U.S., U.K., France, Germany and Italy and the EU Delegation in Bosnia and Herzegovina said in a joint statement on Friday that the vote is a "further escalatory step" which can damage the economic prospects of the entity and threaten the stability of Bosnia and the entire region.

"RS politicians and those in the FBiH have opportunities to resume dialogue and to urgently find a resolution. We encourage all leaders to build mutual trust by immediately abandoning divisive and escalatory rhetoric and return to the state institutions in full capacity, where they also can talk about issues of disagreement," the statement read.