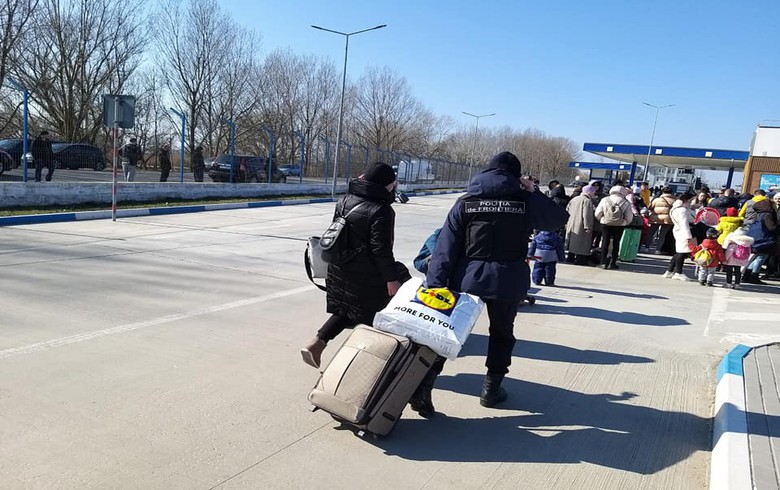 CHISINAU (Moldova), February 25 (SeeNews) - Moldovan interior minister Ana Revenco said on Friday that almost 16,000 refugees have crossed the border from Ukraine as of 14 pm local time, as the Russian assault on Ukraine continued for a second day.

Most Ukrainian citizens entering Moldova do not intend to stay in the country, Revenco said during a live-streamed news conference.

"The situation is under control, there are big queues at the Palanca and Tudora Starokazacie entry points into the country, of about 3 kilometers," Ana Revenco added.

Only 386 Ukrainian citizens have sought asylum in Moldova so far, according to the minister.

Moldova's Commission for Emergency Situations decided on new procedures to manage refugee flows, the government said in a press release earlier on Friday.

The government also established two temporary centers for managing the flow of refugees: one in Palanca village, Stefan Voda district, and one in Calarasovca village, Ocnita district. The centers will be managed by the Ministry of Interior.

On Thursday, Moldovan president Maia Sandu condemned the Russian invasion of Ukraine, saying that the attack is "in flagrant violation of international law".

Also on Thursday, Moldova declared a 60-day state of emergency and closed its airspace.