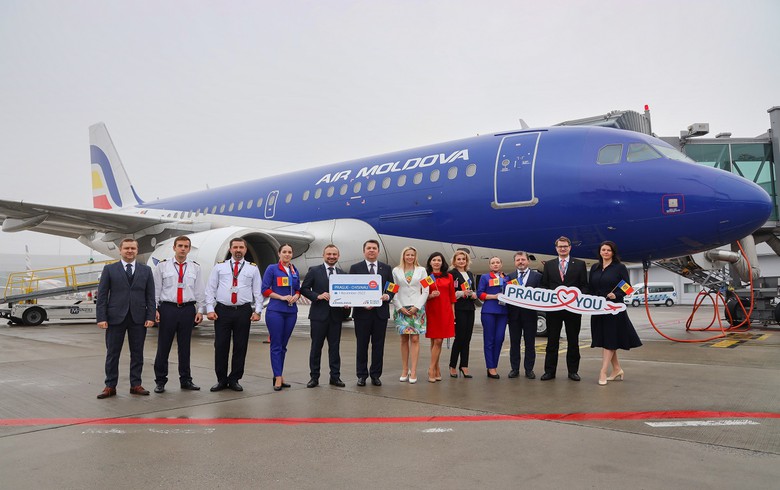 CHISINAU (Moldova), November 1 (SeeNews) - Flag carrier Air Moldova said on Tuesday it has launched a new route from the capital Chisinau to the Czech Republic's Prague.

The flight will be serviced three times per week - on Tuesday, Thursday and Sunday, Air Moldova said in a press release.

On Friday, Air Moldova launched a new route from Chisinau to Poland's Warsaw, in order to respond to increasing demand for this route from Moldovans and Ukrainians.

In September, state-owned Air Moldova announced it is resuming flights to Moscow, but soon after, Moldova's Civil Aviation Authority banned all local airlines from operating in Russian airspace.