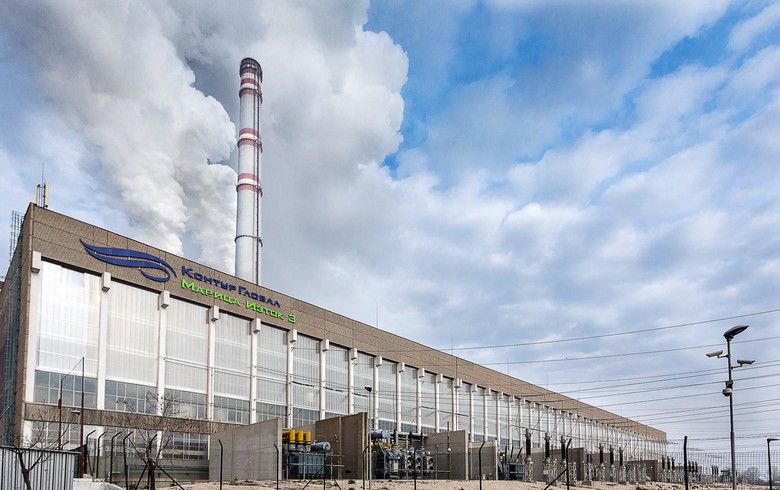 A ten-year presence on the Bulgarian market was marked by the international energy company ContourGlobal, which is the majority owner of one of the key capacities in the Maritsa East basin - ContourGlobal Maritsa East 3 TPP. By now, the company has invested over BGN 1.44 billion in environmental improvements, modernization, safe operation and healthy working conditions in its thermal power plant near the town of Galabovo.

Thanks to large-scale rehabilitation, ContourGlobal Maritsa East 3 TPP is the first power plant in the region of Southeast Europe to have met the strictest European standards for ecology and safety. The power plant's high-tech electro-filters and specialized desulphurization plants guarantee the highest level of smoke gas treatment under current European legislation, and the power plant's employees have already reported over 14 million accident-free man-hours at work.

"During these years, the team of ContourGlobal Maritsa East 3 TPP has come a long way. We have made many technological improvements, applied the best world practices for safe and healthy working conditions. Along with that, we have developed a large-scale social investment program with projects in the fields of education, culture, sports and healthcare, aimed at improving the local community’s quality of life. We believe that the social and economic benefits for Bulgaria from the Maritsa East 3 project are indisputable - reliable electricity generation in compliance with the highest standards of safety and environmental compliance, contribution to the country’s energy security, providing quality employment and support for the people from the region," said the Executive Director of ContourGlobal Maritsa East 3 Krassimir Nenov.

With an installed capacity of 908 MW, ContourGlobal Maritsa East 3 TPP is the second largest thermal power plant in Bulgaria, which operates entirely with local raw materials - 25% of the lignite coal mined in the Maritsa East basin is being used by the powerplant. The company provides nearly 500 direct highly skilled jobs and more than 4,000 additional indirect positions.

ContourGlobal Maritsa East 3 owns and operates the first lignite-fired thermal power plant in Southeast Europe, which operates in full compliance with the highest European standards for occupational safety and environmental protection. The power plant produces 11% of the electricity in Bulgaria, using local energy sources and thus contributes to ensuring the country’s energy security and independence. Over BGN 1.4 billion have been invested in ensuring the TPP’s reliable operation and in environmental protection measures. Shareholders are the international energy company ContourGlobal (73%) and the National Electricity Company (27%).