You have 3 free articles left this month. Get your free Basic subscription now and gain instant access to more.
Bulgaria Machinery/Engineering Press Release

Bulgarian success stories in robotics and automation in 2020 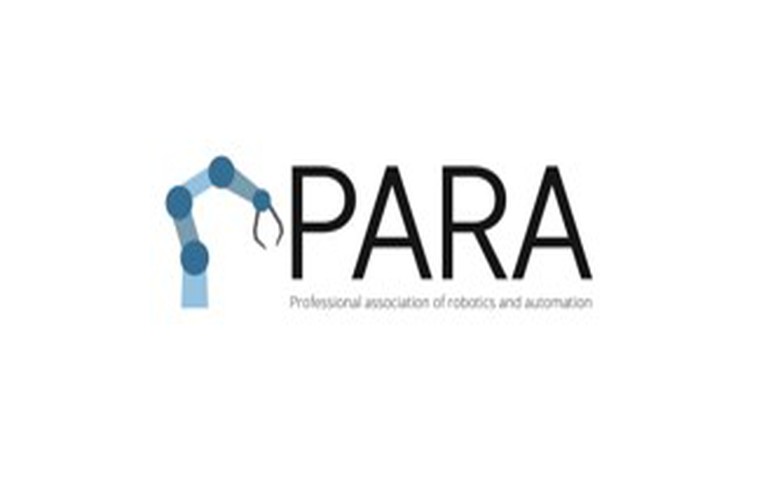 The past 2020 was one of the most difficult years from an economic, social, and humanitarian perspective. The economic data from the last month of 2020 outlines the complex situation in many sectors of the Bulgarian economy:

- Foreign trade - in December 2020 the total import of goods decreased on an annual basis by 6.2% compared to and amounted to BGN 5.158 billion.

- Tourism - revenues from overnight stays in December 2020 reached BGN 15 million and were 71.3 percent less than in December 2019.

- A study by the European Investment Bank shows that nearly half of the companies in Bulgaria have reduced their investment plans for 2020 in response to the pandemic.

However, in 2020 the field of robotics and automation has maintained its dynamic. Namely, automated solutions have helped many manufacturers maintain or adapt their production profile. At the same time, many new remote services have entered, as well as remote monitoring and control services, zero-touch and plug and produce solutions. We have also seen growth in the use of crowdsourcing platforms for industrial design, 3D printing systems, as well as mobile robots remotely controlled via the cloud.

Bulgaria was not detached from these processes, as in 2020 in our country were realized:

At the same time, the first 50 Bulgarian collaborative robots went into serial production, the engineering centers of global leaders increased in employment and opened new departments, Bulgarian companies such as Ondo, providing automation solutions raised additional capital, and new models of robots and equipment entered the laboratories and educational training base in our country.

The second edition of the Robotics Strategy Forum was held on October 22 in Sofia Tech Park - Incubator building. The event was sponsored by Festo, FANUC Bulgaria, and Schneider Electric. Given the covid pandemic, it was conducted in hybrid manner – with both online lectures and an exhibition.

International and local experts in the field of robotics and artificial intelligence discussed topics such as: Where are Bulgaria, Romania and Serbia in terms of automation; What technologies are being implemented in a smart factory; What is the role of R&D centers in a company’s manufacturing operations; The next technological revolution - 5G or Wi-Fi6.

A highlight of the event was also a demonstration of the latest model of FANUC collaborative robot - CRX-10iA - an excellent example of the high level of development reached by industrial robots. The participation of Giga Automata with their robots, created entirely in Bulgaria, was also interesting and impressive. Spesima Bulgaria presented its experience in the field of automation, presented the disinfection cabin DISINFECTA developed by it.

Another highlight of the event were the results of the annual survey of PARA. It covered 32 companies in the field of production of automotive components, furniture, electronics, mechanical engineering and more. Compared to the previous survey, there were 20 fewer company participants. The participating companies in the survey employ slightly under 15,000 employees.Two hundred and two industrial robots were finally presented in the survey, with 46% of them (92 in number) being used in four automotive component factories. On average, 1 robot per 45.85 employees helps in 4 automotive component factories. The remaining 54% of robots are used in mechanical engineering, food, automation and household appliances. Of these, an average of 1 robot helps 70.66 employees in a company.

RSF2020 received support from the American Chamber of Commerce in Bulgaria as an institutional partner. The event was also supported by the Bulgarian Chamber of Commerce, Innovative Sofia - Department of Digitalization, Innovation and Economic Development, BSMEPA - Executive Agency for Promotion of Small and Medium Enterprises, Export Hub Bulgaria.