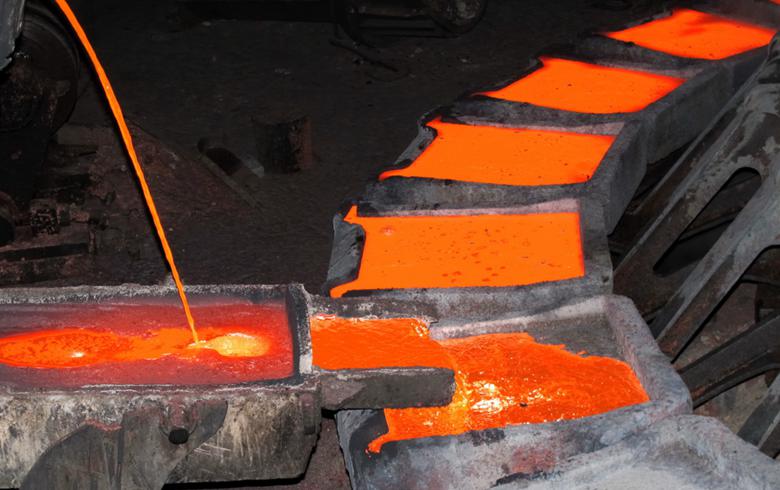 Zijin is currently drafting a project for the planned overhaul and for the planned expansion of the smelter's annual capacity of 80,000 tonnes of copper concentrate to 200,000 tonnes within a four-year period, news daily Vecernje Novosti quoted Bor mayor Aleksandar Milikic as saying on Monday.

Parallel with this, the Chinese company will invest in the purchase and installation of special converter machines that will increase the purity of copper concentrate to 99.8% from current 62%, Milikic said.

In addition, Zjin intends to build a new facility for treatment of waste water and gases, aiming to capture as much as 99.8% of all hazardous gases released in the production.

"All this is necessary considering the expected opening of new mines in Bor and Majdanpek, following which the processing capacities need to increase with a maximum alignment to the environment protection rules," Milikic said.

Bor and Majdanpek are both located in eastern Serbia.