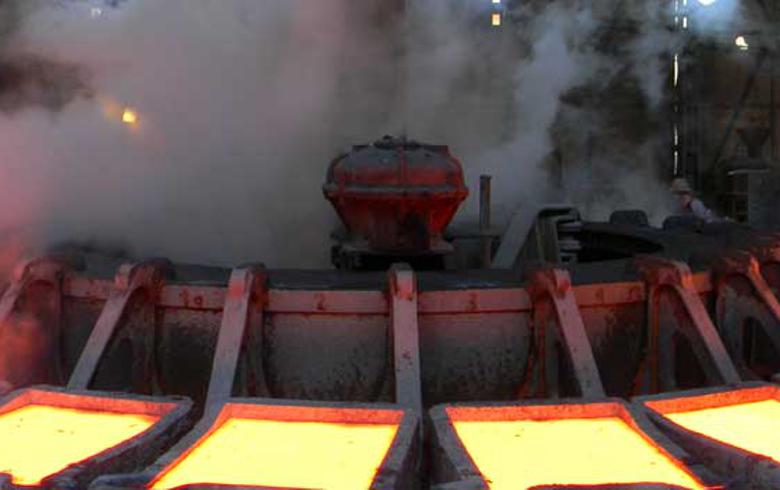 The company generated 12.1% of the total net profit in the Serbian economy in 2018, the agency said in a statement on Wednesday.

The company with the highest operating revenue in 2018, of 264 billion dinars, was state-owned power utility Elektroprivreda Srbije (EPS), which generated 2.5% of the total revenue in the Serbian economy.

Seven state-owned companies are on the list of the top 100 most profitable Serbian firms in 2018, the agency said.