You have 5 free articles left this month. Get your free Basic subscription now and gain instant access to more.
Serbia Copper Production

Zijin Bor Copper to invest $1.9 bln in next six years 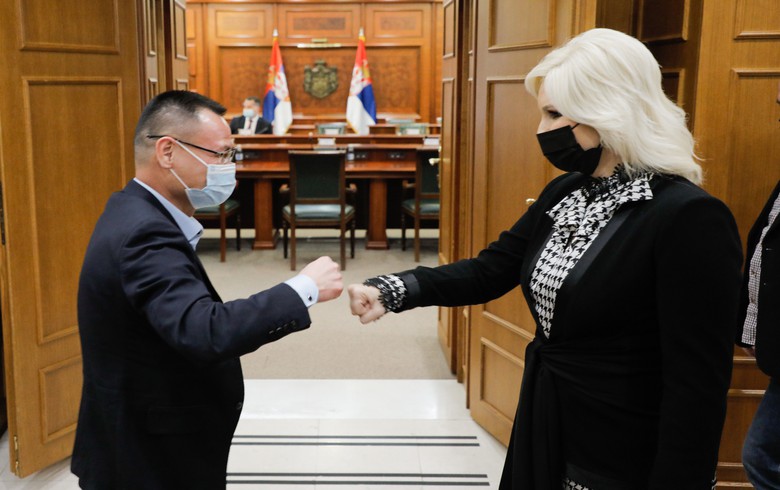 "Although the Strategic Partnership Agreement with the Republic of Serbia specified that Zijin Bor Copper will invest $1.26 billion in the next six years, I am pleased to announce that the total investment in the planned period will exceed that amount and reach $1.9 billion," general director Jian Ximing said on Thursday, according to a statement by the Serbian government.

In the last two and a half years, Zijin Bor Copper generated sales revenue in the amount of $1.708 billion, Ximing said.