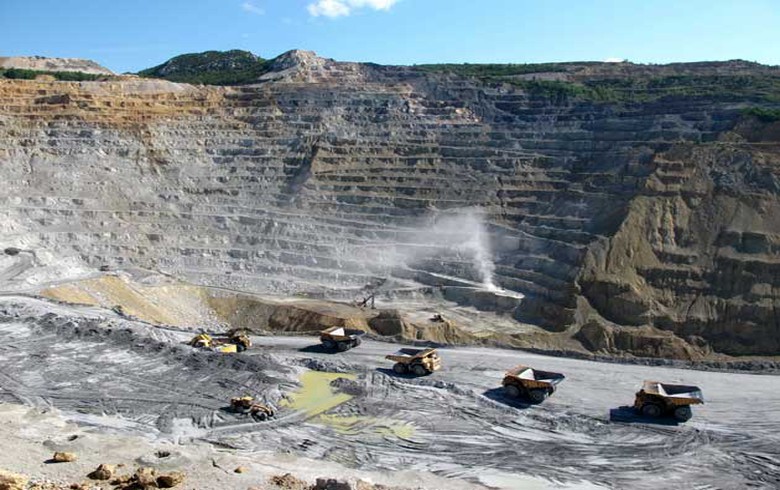 Zijin Bor Copper has also named new members of its supervisory board which now includes Shen Shaoyang as president as well as Lin Hongfu and Que Chaoyang as board members.