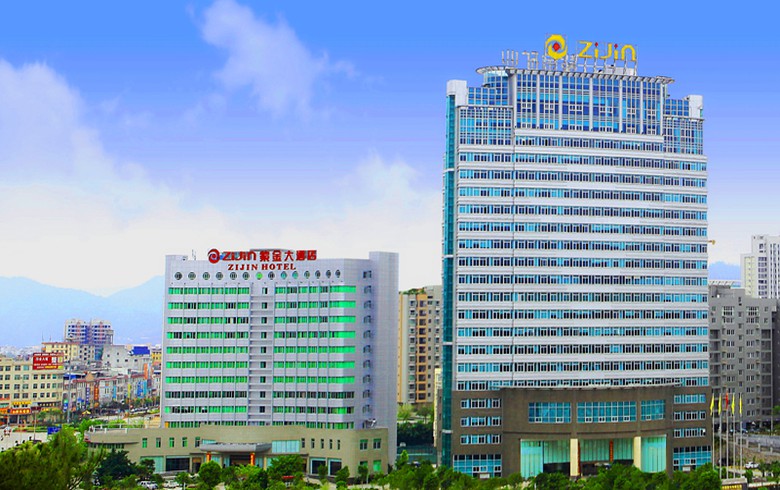 BELGRADE (Serbia), November 4 (SeeNews) - China's Zijin Mining Group has signed an agreement to acquire Freeport McMoran's copper and gold assets in Serbia for up to $390 million (350 million euro), it said on Monday.

The Chinese company will pay $240 million for 72% class B shares of CuAu International Holdings, a unit of Freeport McMoran, plus 0.4% of the net proceeds from the sales of all products annually, up to an aggregate maximum amount of $150 million, Zijin said in a filing with the Hong Kong Stock Exchange.

After completion of the transaction, the company will own 100% interests in the resources of both the Upper Zone and the Lower Zone of the Timok copper-gold mine, Zijin said in the filing.

The transaction would lift the total controlled copper resources of Zijin by 7.72 million tonnes, or 15.6%, to 57.24 million tonnes on an equity basis, while its gold resources would rise by 161 tonnes, or 9.3%, to 1,889 tonnes, the Chinese company said.

Zijin will also acquire the interests of Freeport McMoran in five exploration licenses in the area surrounding the Timok copper-gold mine, which are currently held by Zijin-Freeport joint venture Rakita Exploration.