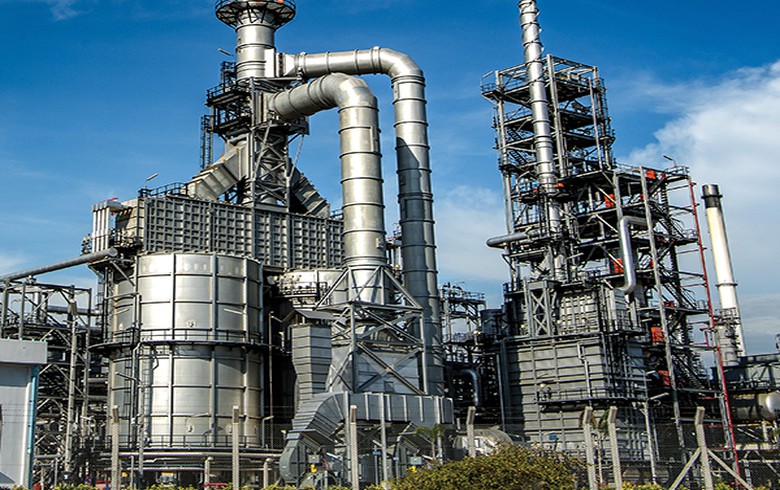 In parallel, operating expenses expanded to 45.3 million levs from 34.3 million levs as a result of higher cost of goods sold as well as increased costs of materials.

Zarneni Hrani said that it has no direct exposure to Russia, Ukraine or Belarus. Indirectly, the war in Ukraine could potentially affect its operations via bottlenecks in supply chains, leading to shortages of materials and further price increases.

The company, which encompasses the agricultural business of Chimimport [BUL:CHIM], consolidates the results of some 20 subsidiaries active in sectors such as oilseed and vegetable oils production and trading, port operations, software services, oil and gas drilling and petroleum refining.

By 1111 CEST on Thursday, shares in Zarneni Hrani Bulgaria traded flat at 0.17 levs on the Bulgarian Stock Exchange.