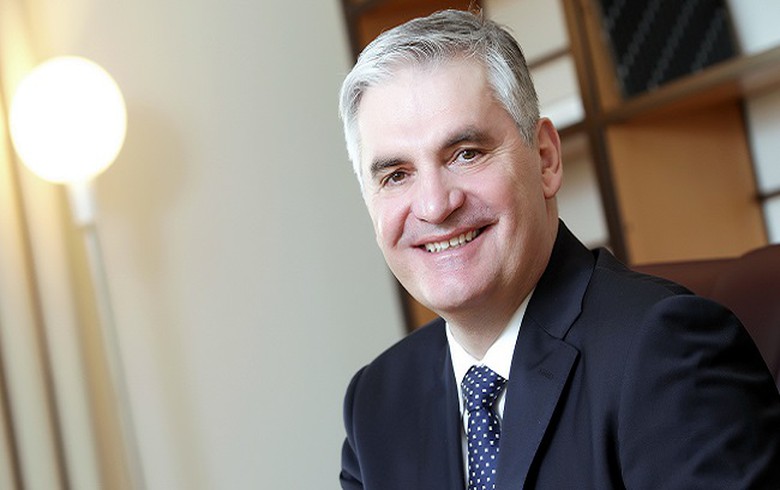 The resignation was submitted on January 20 and takes effect on January 21, Zagrebacka Banka (ZABA) said in a Zagreb bourse filing.

ZABA is the largest bank in terms of assets in the Adriatic country of some 4.1 million people.