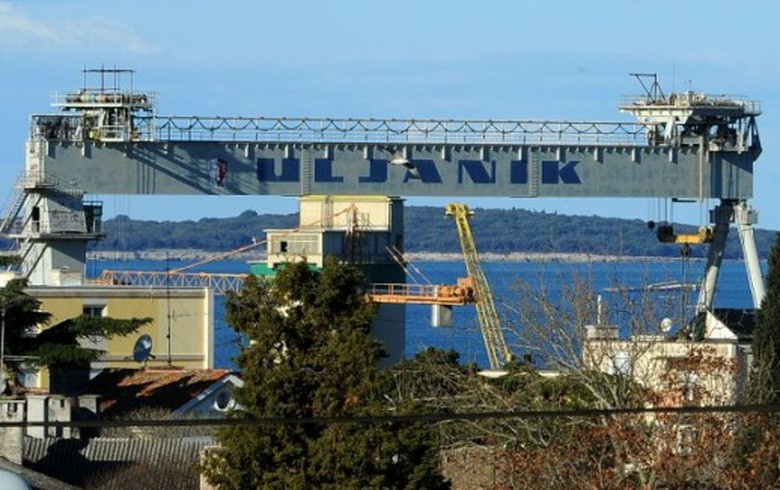 Uljanik Group's shares will be delisted on November 9 and their last trading day will be November 8, the bourse said in a statement on Wednesday.

It has taken the decision to delist the company after receiving on October 7 a request for the move from the group's bankruptcy trustee, the ZSE said.

The group comprises another one of Croatia's largest shipyards - 3 Maj, which managed to avoid the same fate last month after the government decided to issue guarantees for a 150 million kuna ($22 million/20 million euro) loan from the state-owned development bank HBOR to 3. Maj.

Uljanik Group has been in financial trouble in the past years due to the adverse effects of the global financial crisis on the shipbuilding sector with the government declining to endorse earlier this year a proposed restructuring of the two shipyards, considering the risk for the country's economy as too big.

In late 2018, the government had to pay state guarantees worth 2.54 billion kuna on behalf of the troubled Uljanik Group, after the group failed to meet contractual obligations.