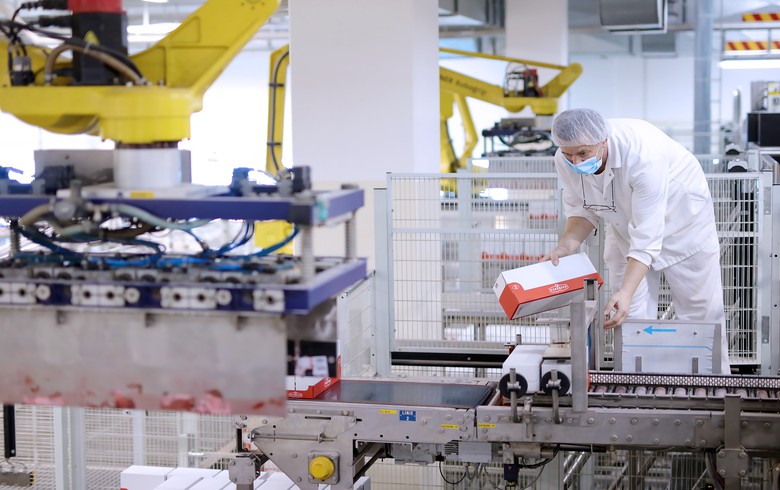 The 21-share blue-chip CROBEX index gained 0.62% to finish at 2,122.86, partly recovering from its 2.54% drop on Monday. The index reached an almost five-year high last Wednesday.

The narrower CROBEX10 index which tracks the top ten companies in terms of free float, market capitalisation and liquidity, went up 0.42% to end at 1,293.82 points.

Shares of the manufacturer of plastic products for the automotive industry AD Plastik [ZSE:ADPL] advanced 0.31% to end at 162 kuna in a turnover of 1.1 million kuna following the company's announcement earlier on Tuesday that it signed new contracts in Russia with the VW group and Renault-Nissan-AvtoVAZ Alliance worth a total of 18.1 million euro ($20.4 million).

Shares of food and pharmaceuticals producer Podravka [ZSE:PODR] appreciated 2.11% to 678 kuna in a turnover of 869,000 kuna.