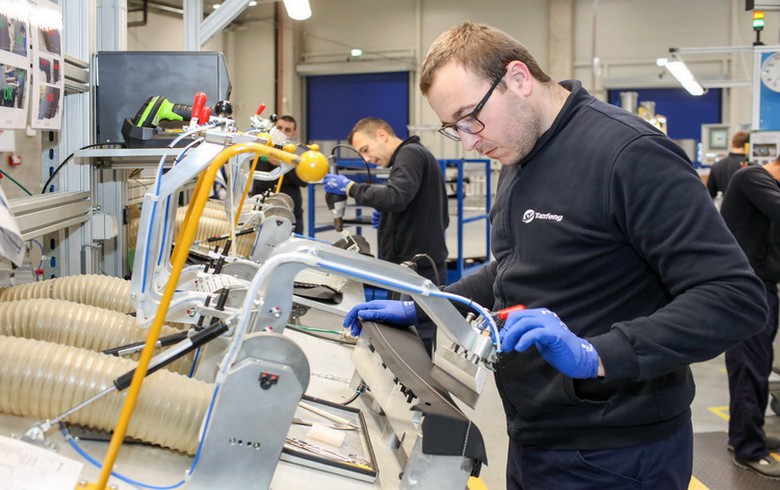 Yanfeng intends to launch a unit for the production of airbags a footprint of 5,000 sq m. in the first quarter of 2022 and to open a total of 1,000 jobs in Kragujevac by 2025, the city government said in a statement.

The future expansion opportunities of the factory apply to car seats, interiors, safety systems and electronics, all of them being integral parts of the company's business strategy, Yanfeng vice president Michael Hague said during a meeting with Kragujevac mayor Nikola Dasic, according to the statement.

Yanfeng has invested 40 million euro so far in the factory in Kragujevac, its first in Europe, which opened in November 2019 and currently has about 230 employees.