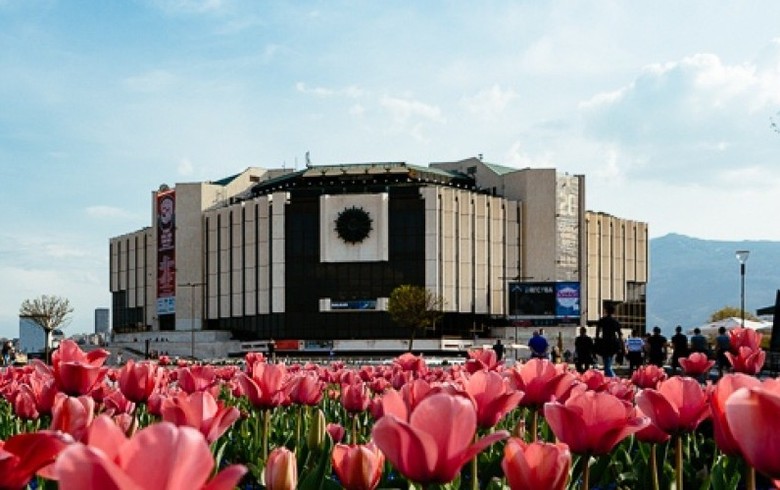 The negative outlook contrasts with a slight increase in the GDP forecast for 2022 to 2.9% from 2.6% pencilled in June, on the back of an unexpectedly strong economic performance in the first half of the current year, the World Bank said in the autumn edition of its Europe and Central Asia (ECA) Economic Update published on Tuesday.

"Risks remain tilted to the downside and further downward revisions are likely in case of prolonged supply and price shocks in international markets," the World Bank said.

The growth of Bulgaria's economic output in real terms is projected at 3.3% in 2024, below the increase of 3.7% the World Bank saw for that year in its June Global Economic Prospects report.

The country's economy expanded by 4.5% year-on-year in the six months through June, driven by increases in government spending and final consumption.

However, energy and price inflation have been outpacing wage growth. Bulgaria is likely to see a worsened fiscal position in the second half of 2022, as anti-inflationary measures such as energy subsidies for businesses, removal of VAT on energy supply and pension rises further impact budget revenue and expenditure.

Average consumer price inflation is estimated to quicken to 14.4% in 2022, up from the 9.3% forecast in the spring edition of the regional economic update in April. It will then ease to 6.8% in 2023, which is nevertheless higher than the spring projection of 3.4%. Bulgaria's inflation reached 17.7% in August, the most recent statistical data shows.

The political impasse of a hung parliament, after last week's snap vote, could linger and weaken the pace of preparations for eurozone accession on January 1, 2024 and of structural reforms, much needed to ensure absorption of EU funds, including under the National Recovery and Resilience Plan.

Overall economic output in ECA is forecast to contract by -0.2% in 2022 and barely return to growth at 0.3% in 2023. Countries in the ECA region are feeling the pinch of the prolonged Russia-Ukraine war and the resulting energy crisis, and Bulgaria is no exception.

GDP in the World Bank's Central Europe region, which includes Bulgaria, Croatia, Hungary, Poland and Romania, is forecast at 4.3% in 2022, up by 0.6pp on the June estimate. For 2023, that region's GDP forecast is slashed by almost half to 1.9%.