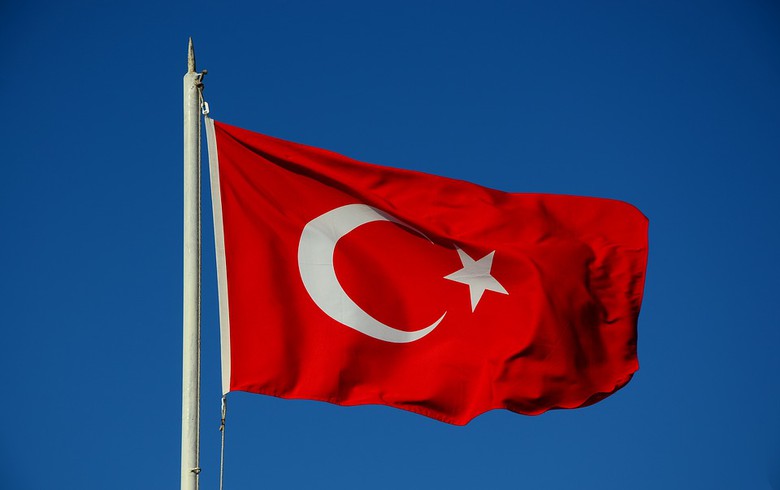 ANKARA (Turkey), January 12 (SeeNews) - The World Bank said it expects Turkey's real gross domestic product (GDP) to grow by 2% in 2022, compared to an estimated growth of 9.5% last year, as the drag from high inflation on private consumption more than offsets a sustained boost from net exports.

The World Bank's forecast is down 1.0pp compared to its October projection and 2.5 percentage points lower than its June projection.

"The marked deterioration in the near-term outlook also reflects weaker-than-expected investment, owing to a sharp rise in policy uncertainty after multiple policy rate cuts triggered the lira to fall to new record lows against the U.S. dollar," the bank said in its January 2022 Global Economic Prospects report published on Tuesday.

The expansion of Turkey's economy is then forecast to accelerate to only 3% in 2023, as the contribution from net exports fades and the recovery in domestic demand is held back by subdued investment.

Additional monetary policy accommodation and accelerating inflation have heightened financial stability concerns, which could be exacerbated by a further erosion in confidence, possibly triggering financial turmoil, the World Bank added.