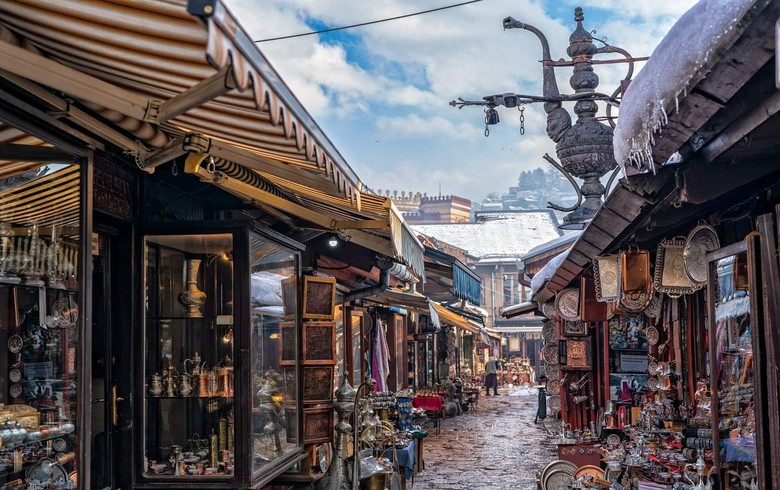 In 2023, Bosnia's gross domestic product (GDP) is projected to grow by 2.8%, the World Bank said in its Europe and Central Asia Economic Update October 2022 report published on Tuesday.

However, there are downside risks to Bosnia's economic growth forecast, such as continued effects of the war in Ukraine, war-related uncertainties and sanctions, which could lower demand for Bosnian exports, the World Bank noted.

"Growth is projected to remain at an average of 2.9 percent over the forecast horizon, as EU accession reforms and investment mitigate the negative impacts imposed by higher energy and food prices, disruptions to trade and investment flows, and spillovers from the slowdown in euro area activity," the World Bank noted referring to the Western Balkans.