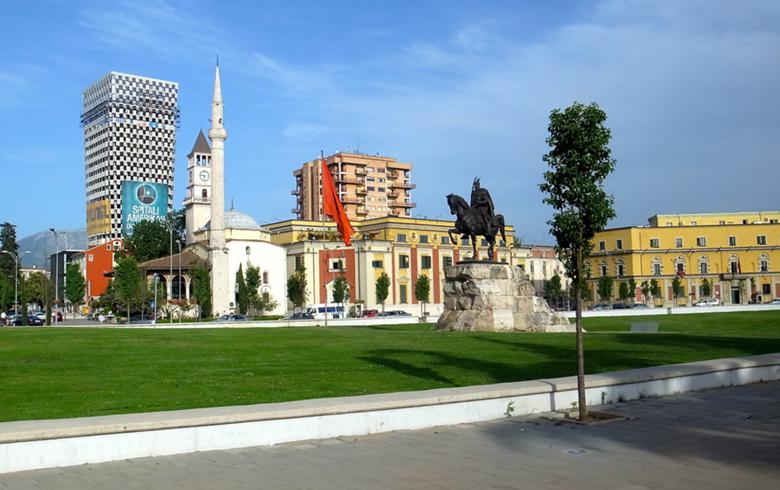 TIRANA (Albania), January 11 (SeeNews) – The World Bank said on Wednesday it expects Albania’s economy to grow by 3.5% in 2017, confirming its projection from June last year.

The World Bank sees Albania’s 2016 real GDP growth at 3.2%, in line with its projection from June 2016, the bank said in its Global Economic Prospects Report.

Albania’s GDP growth in 2016 was supported mainly by labour market improvements and strong domestic demand, according to the report posted on the World Bank's website.