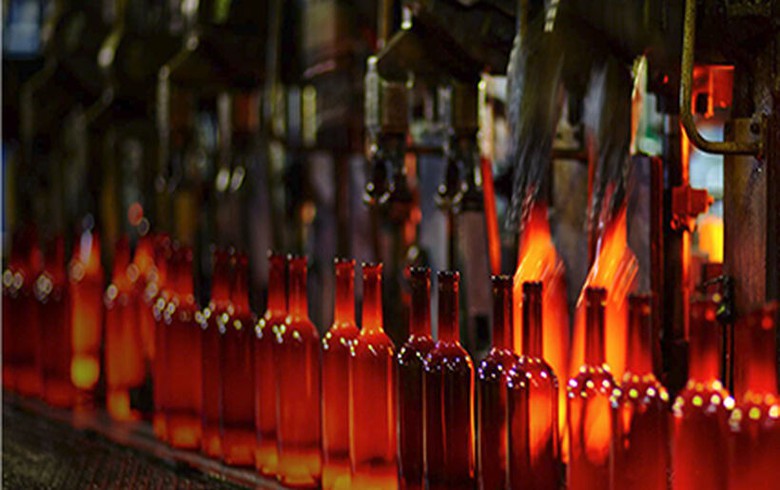 This transaction has been led by Horizon Capital and is subject to customary regulatory approvals, WNISEF said in a statement. The deal's value was not disclosed.

"Beyond financial returns alone, WNISEF's mandate is to promote the sustainable development of Moldova's private sector and local communities, thus we are delighted that GCC [Glass Container Companies] will be acquired by Vetropack, a strategic investor and one of the most respected names in the global glassworks business," WNISEF President and CEO Jaroslawa Z. Johnson said.

"Vetropack's investment is a testament to the soundness of GCC's strategy and its impressive performance, as well as the strength of its management, who will continue to expand the tradition of Moldovan glassmaking under new ownership."

The two glass companies have grown to become the largest glass packaging manufacturing platform in Moldova with leading market positions across various food and beverage product categories in Moldova, Romania and the broader CEE space, the statement reads. They are also suppliers to a number of leading European wine, beer, spirits, bottled water and packaged food producers.

"With this acquisition, we continue to expand in a region with which we are very familiar -- a region where we have almost three decades of glass making experience," Vetropack Group CEO Johann Reiter said.

In a separate statement filed with the Bucharest Stock Exchange on Tuesday, Purcari Wineries announced that it has entered a transaction to sell the 31.415% stake in Glass Container Company to Vetropack Group. Purcari also said that the parties involved in the acquisition have agreed not to disclose the purchase price and the deal is expected to be closed in November 2020.

WNISEF is an investment vehicle established by the U.S. government via the U.S. Agency for International Development (USAID) to foster the growth of small and medium businesses in Moldova and Ukraine.

Founded in 1827, Purcari Wineries Plc is one of the largest wine and brandy groups in the CEE region managing around 1,000 hectares of vineyards and 4 wineries located in Romania and Moldova. Its shares traded flat at 22 lei ($5.4/4.5 euro) as at 1026 CET on Tuesday on the Bucharest Stock Exchange.

Vetropack Austria Holding is a subsidiary of Swiss group Vetropack Holding which is active in the European glass packaging industry. With an annual turnover of 714.9 million Swiss francs (663 million euro), the group has subsidiaries in Switzerland, Austria, the Czech Republic, Slovakia, Croatia, Ukraine and Italy.