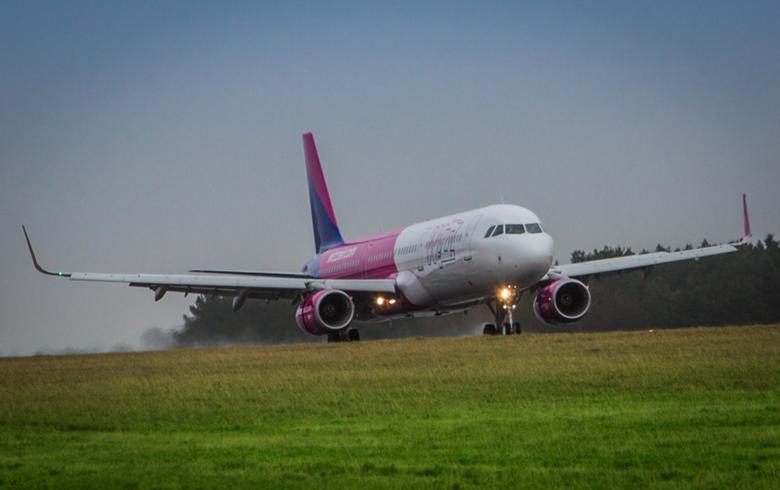 The last service to Turin is scheduled for Wednesday, to Billund on Thursday and to Turku on Saturday, Exyuaviation reported last Saturday.

Flights are set to resume during the last week of March 2023.

Wizz Air has also suspended a number of routes from its other bases in the countries of the former Yugoslavia for the upcoming winter period, including from Belgrade and Tuzla. Sarajevo will see the biggest reduction with flights to six destinations to be halted until next summer season, according to the media report.