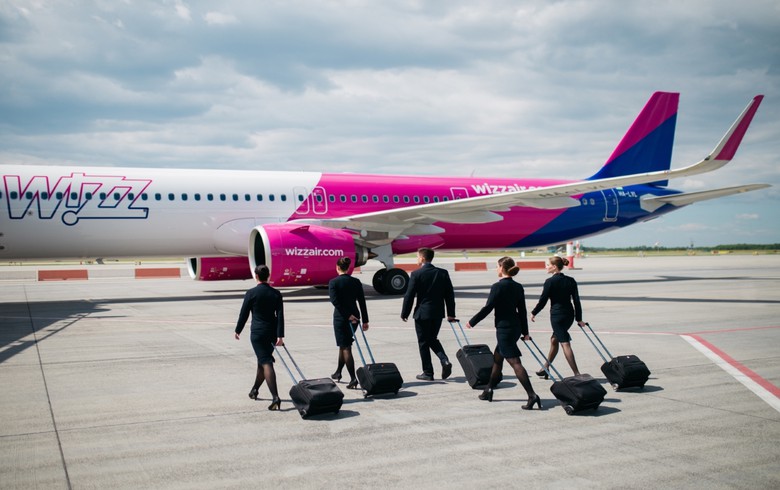 Flights from Sarajevo to Treviso will be operated twice per week - on Thursday and Sunday, the Sarajevo Airport said in a press release on Friday.

The service will be available until October 27.