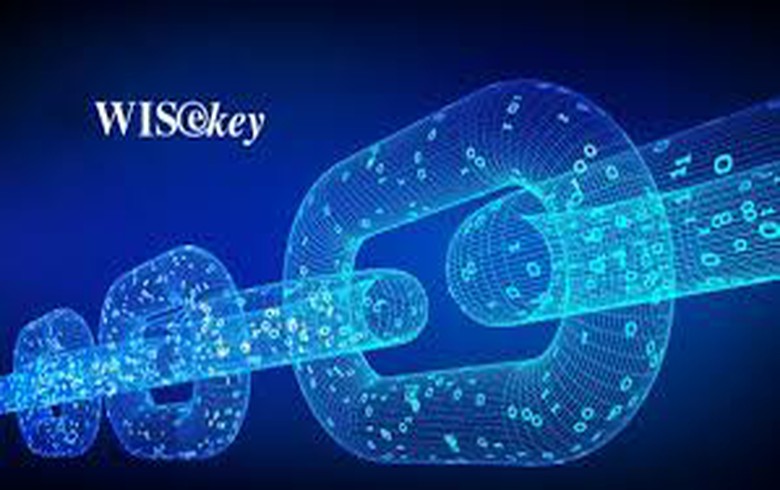 The center of excellence will fully benefit from shared learning, experience and resources from other centers established by WISeKey around the world and will facilitate the company's expansion in the region, WISeKey said in a press release.

The overarching objective is to establish a market foothold with credible in-country leaders to maximize near-term revenue, while at the same time create significant market opportunities in sectors such as: retail, financial transaction, automotive, smart cities, consumer products, healthcare, smart cards, industrial, transportation, and IT infrastructure.

The business model of the center is to assist local blockchain startups and research companies to promote their technologies internationally, facilitate the rapid adaptation and on-boarding of blockchain-based solutions, foster stronger collaboration between the public, private and academic sectors.

The blockchain centre of excellence in Bucharest will coordinate with other centers and blockchain ecosystems around the world, allowing all partners to fully benefit from shared experiences and resources.

The WISeCoin Node will be connected to other WISeCoin nodes linked to a network of blockchain centers of excellence in India, Canada, Switzerland, China, Argentina, Malaysia, Mauritius and Rwanda.

All these centers will be interconnected via 3 Hubs: Geneva, Toronto and Beijing.