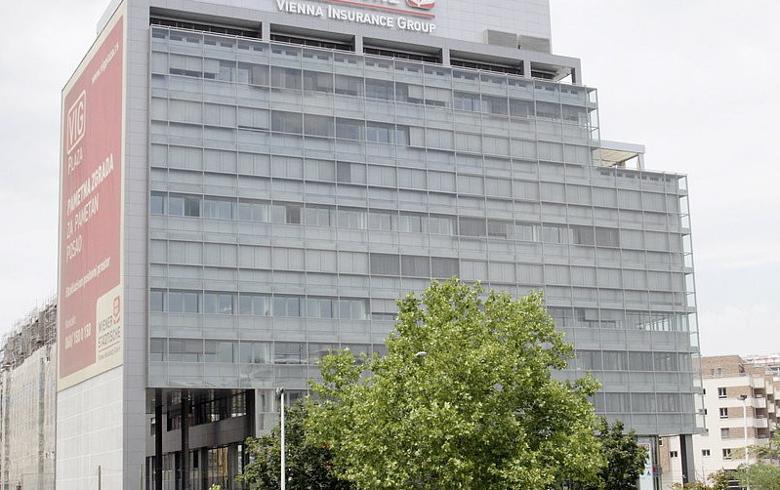 BELGRADE (Serbia), March 5 (SeeNews) - Austria's Wiener Staedtische aims to become the third-biggest insurer on the Serbian market by the end of this year, the CEO of the company's Serbian unit, Zoran Blagojevic, has said.

"Our strategic goal is to reach the third position in the market, we are close to it and we hope to achieve the objective in 2020," Blagojevic said in a video file published by Tanjug news agency on Wednesday.

At the end of September, Wiener Staedtische Osiguranje was the fourth biggest insurer in Serbia in terms of premium income, according to data by Serbia's central bank. The company generated 11.4% of the total premium income of Serbia's insurance sector in the first nine months of 2019, following DDOR Novi Sad with a 12.1% share in third place.

Wiener Staedtische Osiguranje recorded a premium income of 9.009 billion dinars ($85.6 million/76.6 million euro) in the first nine months of 2019, up from 8.491 billion dinars in the like period of the previous year.