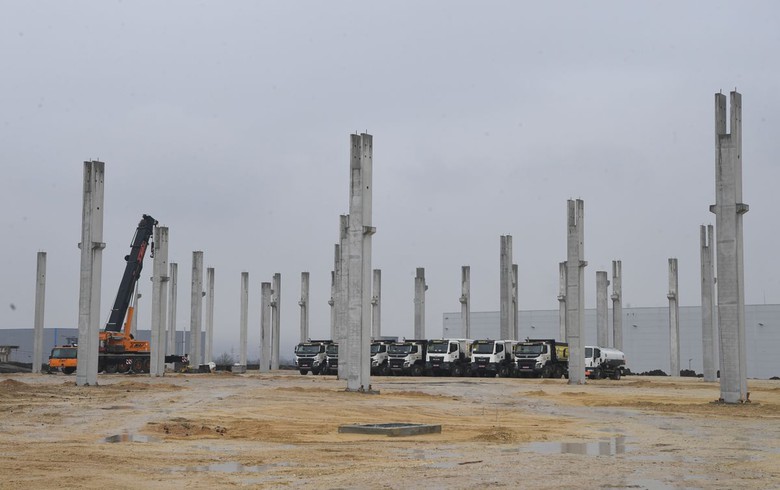 The company will invest 23 million euro ($25.6 million) in the first phase of the construction, it said in a statement on Monday.

The 20,000 sq m facility will be operational in October, Wacker Neuson Group said, adding that there is an option to expand the area up to 30,000 sq m.

For the past 15 years, the company has been producing steel components for construction machinery in a plant it rents in Kragujevac.

"With this new manufacturing facility, we will not only be able to respond more efficiently to the requirements of the global market, but also create new jobs while leveraging state-of-the-art production and automation technologies," Wacker Neuson COO Felix Bietenbeck said at the groundbreaking ceremony.