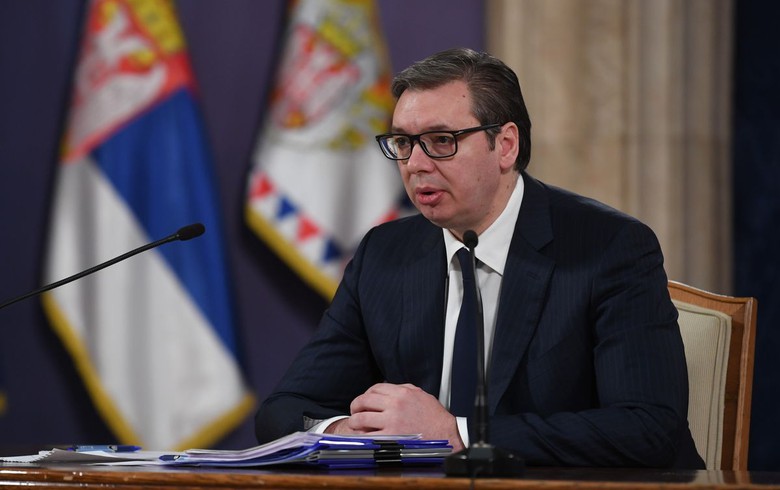 The contender, retired army general Zdravko Ponos, was backed by 18.39% of the voters in the April 3 elections, the national electoral commission said in a statement.

Voter turnout stood at 58.62%, according to the official final data.

The results of the general elections, which took place on the same day, are yet to be announced.