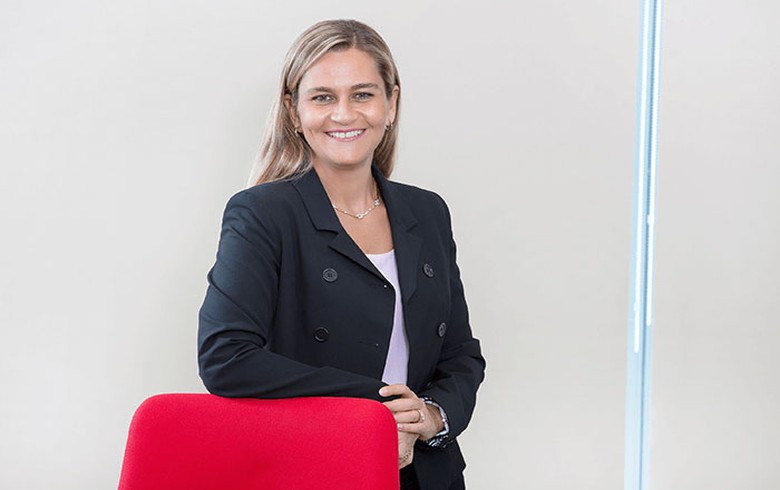 BUCHAREST (Romania), February 3 (SeeNews) - The Romanian unit of British telecommunications group Vodafone said on Wednesday that its revenue fell 2.1% on the year in the quarter ended December 31, to 193 million euro ($232 million).

The customer base reached 11 million at the end of December, Vodafone Romania said in a press release.

"In the previous quarter, we proved that we are a preferred and important partner in terms of digitizing the Romanian education system. As a supplier in the tender coordinated by the education and research ministry, we completed at the end of 2020, through an extraordinary effort with many challenges due to the pandemic context, the delivery  of over 108,000 tablets connected to the Internet " Vodafone Romania CEO Murielle Lorilloux said.

In the previous quarter that ended on September 30, Vodafone Romania's revenue fell 2.3% on the year to 195.1 million euro.

($= 0.8321 euro)
Vodafone Romania SA is among the biggest companies in SEE, for more reference take a look at Top 100 companies