You have 5 free articles left this month. Get your free Basic subscription now and gain instant access to more.
Albania Fixed Telecommunications 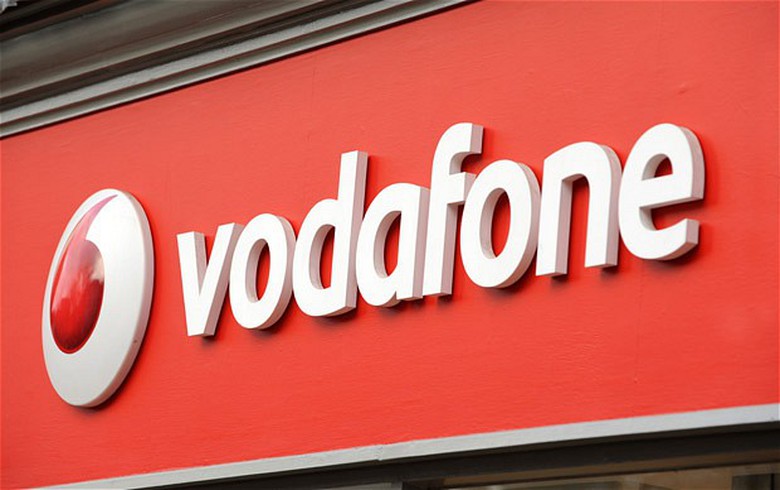 "Vodafone entered the fixed market by acquiring cable operator AbCom in February 2020. Vodafone Albania can now offer to its customers mobile and fixed services as well as a whole new range of products and services,” Vodafone Albania said in a statement emailed to SeeNews on Tuesday.

Vodafone Albania’s merger with AbCom will develop Albania's electronic communications market and will boost competition in the fixed market, improving the quality of services and customer experience, the telco noted.

The merger had received the full approval of Albanian authorities as of late December last year, Vodafone added.

There were 2.37 million active mobile telephony users in Albania at end of June 2020, down 7.8% year-on-year, according to data from the country's electronic and postal communications authority, AKEP. Vodafone Albania was market leader with 1.13 million active mobile users in the country of 2.85 million people, followed by Telekom Albania with 849,594 and Albtelecom with 388,933.

AbCom is the largest cable operator in Albania  that served around 460,000 households as at the end of 2019.