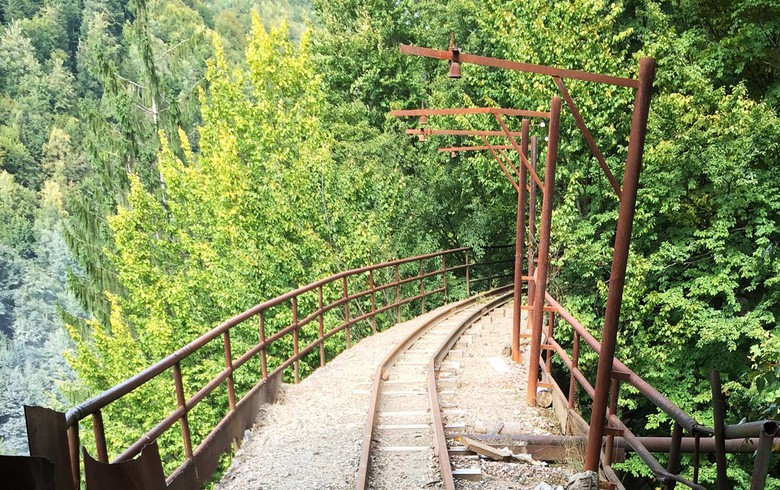 BUCHAREST (Romania), September 26 (SeeNews) - UK-based Vast Resources said on Monday it has raised £656,000 ($728,552/ 746,855 euro) from investors to finance operations at its Baita Plai polymetallic mine in Romania until it makes the next sale of copper concentrate in the second half of October.

The funds will ensure the company’s operations continue to be supported over the coming weeks after its latest export of concentrate was delayed, Vast Resources said in a press release.

The delay was due to low shipping availability and due to the start of the underground production ramp up later than originally anticipated, resulting in a requirement for additional working capital.

The company expects to conclude the next commercial sale of copper concentrate from Baita Plai in the first half of October.

Vast Resources also said it expects to publish its third quarter production report before the end of October, which is still expected to reveal a significant quarterly increase in Baita Plai’s production profile. Sales volumes are also expected to continue to increase from October onwards as a result of underground production increasing as a result of the first Long Hole Stope blasting that commenced from the beginning of September via the already installed and operational drilling rigs, the company added.

"Our progress at Baita Plai continues and we are consistently improving our production volumes. This progress was achieved from the beginning of September, with the introduction of long hole stope mining, and the benefits of this are being witnessed at the mine as our volumes increase. This is expected to feed through to our Q3 figures and to continue over the remaining months of the year and into 2023," Vast Resources CEO Andrew Prelea said.

Vast Resources plc is a United Kingdom AIM listed mining company with mines and projects in Romania and Zimbabwe. The company’s Romanian portfolio includes an 100% interest in the Baita Plai polymetallic mine and the Manaila polymetallic mine, which was commissioned in 2015 and is currently on care and maintenance.

In August, Vast announced that it it will commence molybdenum concentrate production at Baita Plai.