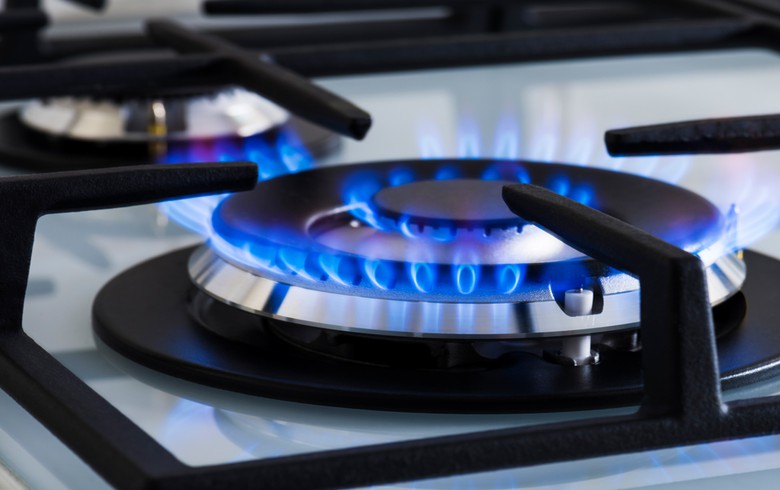 SOFIA (Bulgaria), October 6 (SeeNews) - US-based energy development company Linden Energy said that it recently finalised its commitment to use 10% of the capacity of the newly-commissioned Interconnector Greece-Bulgaria (IGB) pipeline under a 20-year contract.

The move comes after the US company in August completed its agreed acquisition of 50% of privately-held Bulgarian natural gas supplier Overgas Inc, Linden Energy said in a press release on Wednesday.

The deal, seen to be paving the way for the parties' intended expansion in the Western Balkans, was agreed in July 2021. It was made possible after the board of Gazprom approved the disposal of the Russian gas supplier's indirect and direct holding in Overgas for 15.5 million euro ($15.4 million).

"The IGB pipeline is key to the diversification of gas markets in Bulgaria and throughout the region. This pipeline will be integral to our objectives with Overgas, and we are excited to see it become utilised in connection with the Revithoussa terminal in Greece," Linden Energy founder and president Stephen Payne said.

The US company notified the transaction with Overgas to Bulgaria's Commission for Protection of Competition in July.

As the largest independent natural gas supplier and trader on the Bulgarian market, Overgas has gained access to the infrastructure network paving the way to market liberalisation and the all-important diversification of energy supply in Southeastern Europe (SEE).

In May, the Bulgarian company signed a memorandum of understanding with Albanian state-owned natural gas supplier Albgaz aiming to reduce the region's dependence on Russia. Overgas has taken an active role in the planned liquefied natural gas (LNG) floating terminal in Vlora, Albania.

"All current market players are eagerly awaiting the future connection of IGB with DESFA's pipeline system and the future LNG terminal of Alexandroupolis," Payne added.

Founded in 2013, Linden Energy has energy projects in Europe, South Asia and Africa.