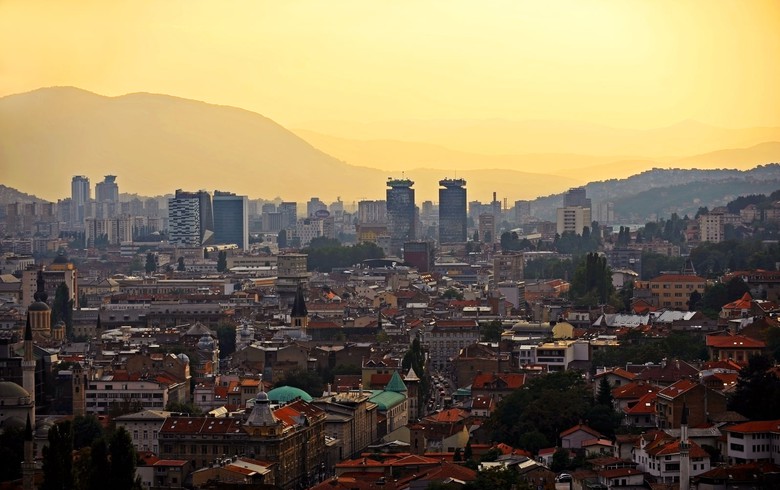 The office will employ over 30 people, the government of the Sarajevo Canton said in a press release on Friday.

Established by Tuzla-born Arslan Berbic, the company has a hundred employees worldwide, the statement reads.

It has offices in Boston and Bosnia's third largest city Tuzla, according to its website.