US-based Insurify to double headcount in Bulgaria in 2022 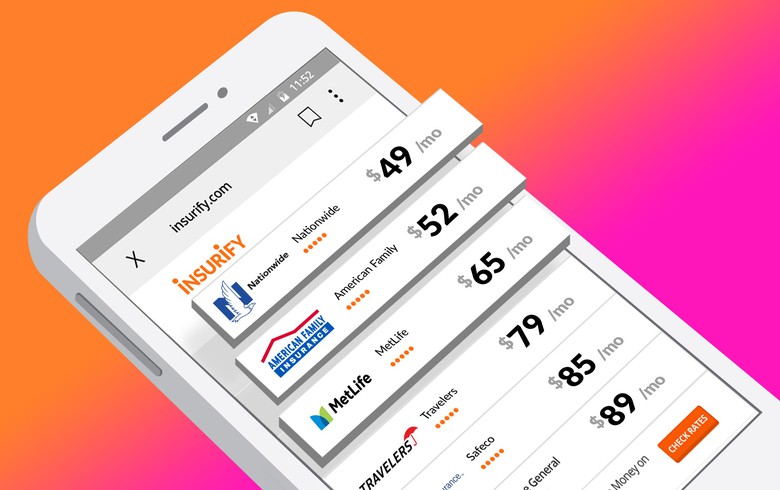 Insurify, which currently employs 18 people in the R&D centre, will implement its ambitious plans such as expansion of product verticals, and more real-time offers, with the help of its Bulgarian team, the company said in response to a SeeNews enquiry.

The company will expand its team in Sofia using the proceeds from a recently closed $100 million (84.2 million euro) Series B funding round led by US' Motive Partners, a specialist private equity firm focused on financial technology investments, the company said in an e-mailed statement last week.

Insurify will mainly use proceeds from the latest investment to expand its global operations and accelerate its growth initiatives. This includes further scaling and diversifying its insurance product through expanding its real-time quoting integrations across all insurance verticals, pursuing more embedded insurance opportunities and expanding product functionality, the company also said in its statement.

The insurance comparison platform operator, which has raised a total of $128 million to date, has grown its new and recurring revenue by six times since its Series A funding in the last quarter of 2019, and has achieved a compound annual growth rate (CAGR) of 151% for the last three years, according to the statement.

Earlier this year, Insurify opened an R&D centre in Sofia and has hired 15 employees there. The team was previously part of travel search platform Skyscanner, which closed its office in Sofia last year due to the coronavirus pandemic, Insurify said at the time.

Massachusetts-headquartered Insurify, founded in 2013, has two Bulgarian nationals among its co-founders - Snejina Zacharia and Tod Kiryazov. The company provides a tailored insurance purchasing experience where customers can instantly compare accurate auto, home, and life insurance quotes from both large and regional insurance companies through real-time integrations and AI-powered recommendations.