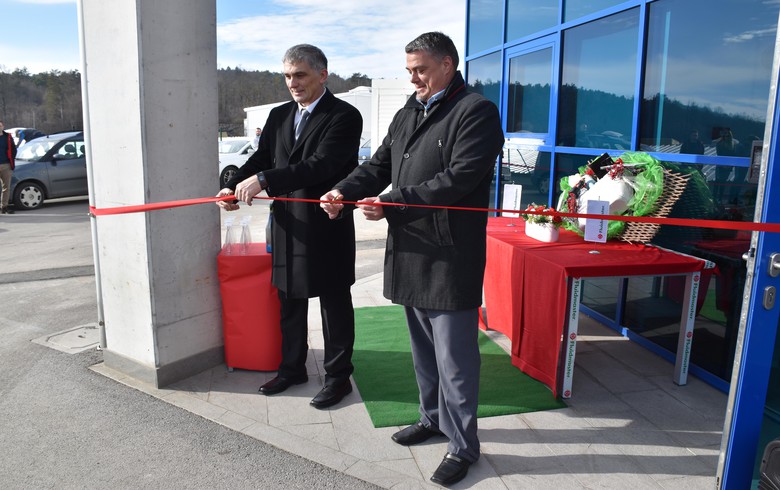 "Given that our lease agreement at the existing location expires at the end of 2023, we reacted proactively and started looking for solutions. The ultimate goal is definitely to move the company to a new location, where we will have enough space for both production and administration," Boginovic said, as seen in a video file posted on the YouTube channel of private broadcaster TV Kolut.

Fluidmaster has relocated from its factory in Postojna to Neverke five plastic injection molding machines, accounting for about half of its total output, , Bogunovic said.

The company will need at least a year and a half to complete the relocation of the production activities and in addition to Neverke, it considers locations in the Prestranek and Logatec industrial zones where it could rely on a factory with a footprint of 20,000 square metres, he added.

Fluidmaster set foot in Slovenia through the acquisition of Postojna-based company Kolektor Liv in 2014. The company currently has 184 employees in Slovenia and exports the products produced in the country to the countries of the former Yugoslavia, Hungary, Romania, Italy, Poland and the Middle East.