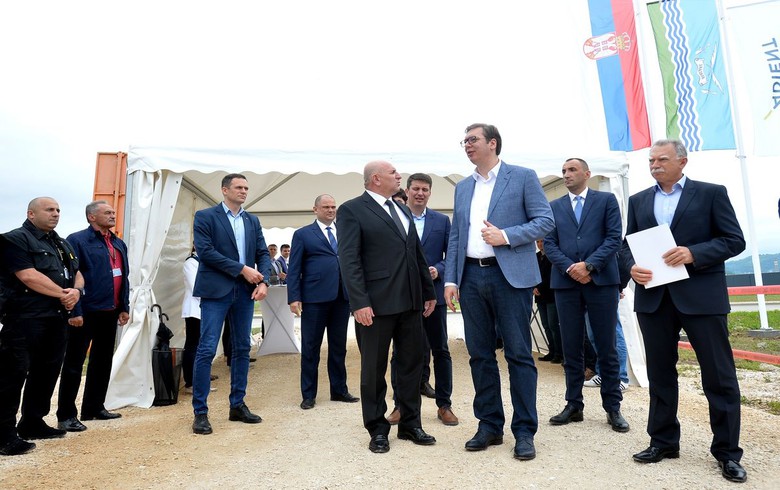 The project will improve the quality of life of 1,500 families in Loznica and will allow the local government to invest more in infrastructure through higher revenue from income tax, Vucic said in comments aired by public broadcaster Radio Beograd 1.

"I hope that this will not be the end of Adient's investments in Serbia," Vucic said during the groundbreaking ceremony of the production site.

In 2013, Adient, former Johnson Controls, opened a factory in Kragujevac, in central Serbia.

Adient is a global leader in the production of automotive seating, instrument panels, cockpits, door panels, floor consoles, and overhead systems. In Southeast Europe, the company operates five factories in Romania, three in Slovenia, two in North Macedonia and one in Serbia.