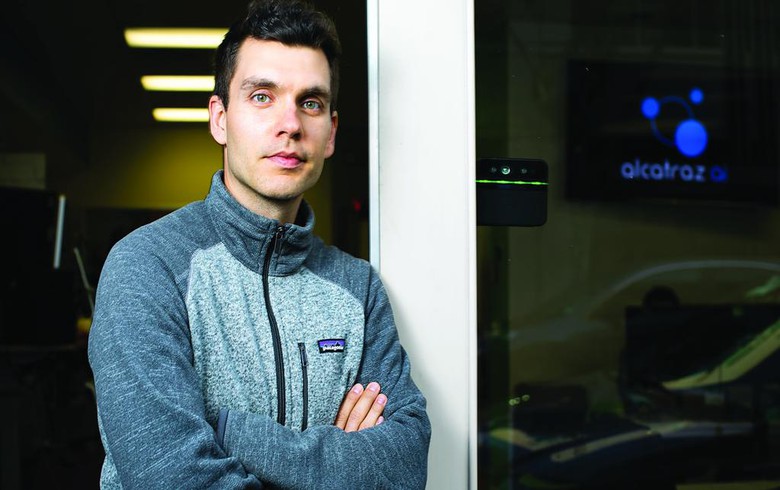 SOFIA (Bulgaria), September 14 (SeeNews) - US-Bulgarian security technology startup Alcatraz AI plans to double its engineering team in Bulgaria within the next two years, the company said on Wednesday after closing successfully a Series A funding round.

The firm, which raised $25 million (25.04 million euro), intends to use half of the amount to increase its Bulgarian staff of software and hardware engineers, it told SeeNews in an emailed statement.

As part of the round, Bulgarian investors injected 5.8 million euro in Alcatraz, of which 4 million euro were provided by local investment company Silverline Capital.

Alcatraz AI additionally announced on Wednesday the initiation of a 1 million euro round for retail investors on investment platform SeedBlink. Investment tickets start from 2,500 euro.

The new round is part of the Series A funding allowing private investors to join venture capital and institutional investors on the same terms.

Founded in 2016, Alcatraz AI is offering an autonomous access control system using 3D facial authentication and artificial intelligence (AI). To date, the company has raised nearly $50 million to support the continued development of its product.