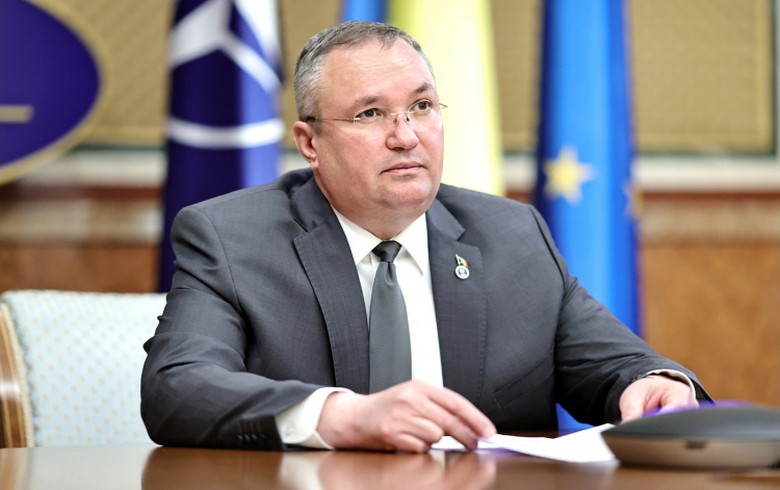 BUCHAREST (Romania), June 23 (SeeNews) - Romania's government decided on Thursday that, alongside fuel companies, it will cover 0.5 lei (0.1 euro) of the price of a litre of fuel at the pump for the next three months, a move estimated to cost 2 billion lei ($425 million/404 million euro) in total.

"It is a measure that entails both government and oil companies' responsibility," prime minister Nicolae Ciuca said in a live-streamed news conference, adding that half of the amount will be covered by the state, and the other half will be paid for by distribution companies.

"This measure is part of the package to protect citizens and businesses and aims to reduce the effects of rising inflation and the effects of the multiple crises we are going through. Of course, at the end of this period, we will consider whether a new set of measures will be needed," Ciuca also said.

The prime minister also said that the government will keep the target for investments, which has been set at 7% of GDP, or 88 billion lei, for this year. At the same time, the country will step up efforts to absorb the money provided by European funds, both through the multi-annual financial framework and through the national recovery and resilience plan.

Currently, Euro95 petrol sells at 1.747 euro ($1.84) per litre at the pump in Romania, while the price of diesel is 1.868 euro per litre, according to international freight exchange portal Cargopedia.net.