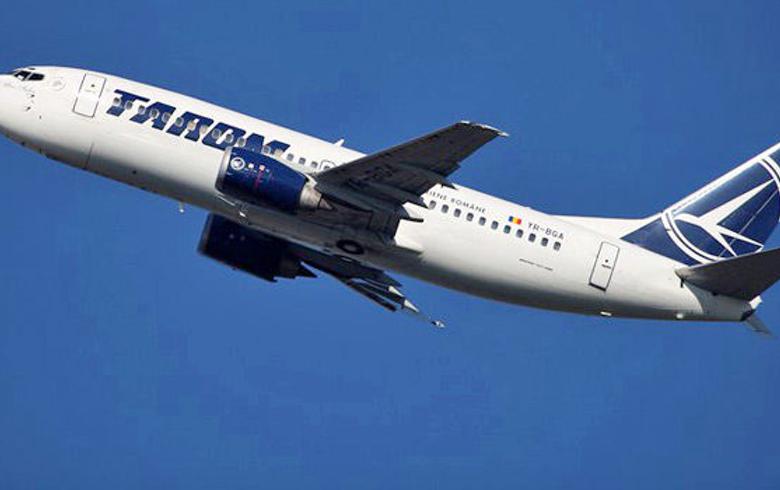 BUCHAREST (Romania), October 18 (SeeNews) - Romania's government said on Friday the Control Body with the prime minister will look into whether transport minister Razvan Cuc has exerted pressure on the former CEO of flag carrier Tarom for an abuse of office.

"I had to urgently order this probe in order to clarify certain serious issues reported in the media. It is imperative that the truth be established and that we ensure that the legal provisions have been respected. If the authorised institutions find that the law has been violated, those responsible must be sanctioned," prime minister Viorica Dancila said.

According to local media, Romania's anti-corruption directorate DNA is also starting an investigation into the issue.

Mezei was dismissed because she could not implement decisions taken by the company's administration board and delayed the modernisation of the short-haul fleet, as well as because she did not take steps to reduce payroll, according to a press release issued by Tarom.

Tarom's decision comes right after Mezei on Thursday told news agency Mediafax that transport minister Razvan Cuc hhad asked her to ground several Tarom aircraft in the day when a censure motion against the government was voted, in order to prevent the arrival of opposition parties' members to parliament for the vote.

"Mr Cuc took revenge on me and dismissed me in the most base way. There are some rumors circulating, Mr. Orban [head of national liberal party, freshly designated prime minister] spoke about them, I don't know where he found out about this, but I can only confirm," Mezei told Mediafax.

In response, Razvan Cuc wrote on social media that Mezei is telling lies.

Mezei was appointed in June and was the company fourth CEO in less than three years.

Gvinda is currently the chief for ATR operations within the company.

The air carrier's net loss narrowed to 130 million lei ($31 million/ 28 million euro) in 2018 from 170 million lei in the previous year, while turnover rose by 21% to 1.4 billion lei, data from Romania's transport ministry showed.